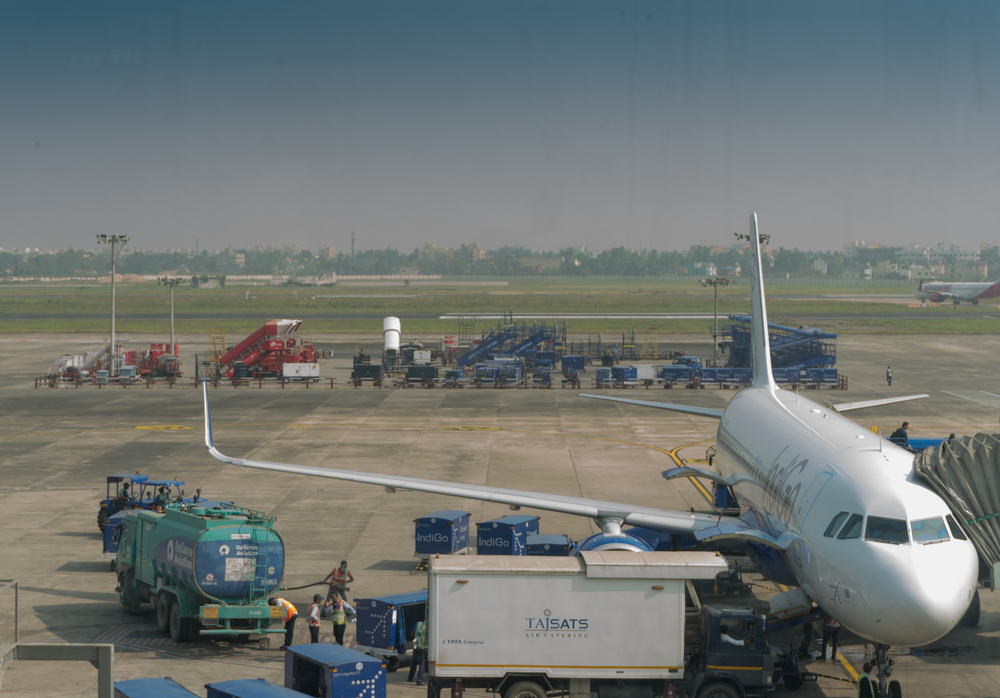 An airport official said Dragonair had informed them about suspension of its Calcutta-Hong Kong flights
(Shutterstock)
Our Special Correspondent   |   Calcutta   |   Published 10.02.20, 08:29 PM

Planned launch of flights to China from Calcutta is being stalled and the number of aircraft flying over the city on their way to and from China has dipped following the coronavirus outbreak in that country.

Calcutta airport officials said China Eastern Airlines, which operates flights between Calcutta and the Chinese city of Kunming, had suspended its operations till February 29.

Dragonair, a subsidiary of Cathay Pacific, has suspended its Calcutta-Hong Kong service, officials said. The airline, however, claimed it had only reduced the frequency from six flights a week to five.

IndiGo airline had earlier announced suspension of its flights between Calcutta and Guangzhou, another Chinese city.

Officials of the airline on Monday said their plans to launch flights to Beijing and Shanghai from Calcutta had been stalled because of the situation in China. “We’ll wait and watch before going ahead with the plan for the new flights,” an IndiGo source said.

An airport official said Dragonair had informed them about suspension of its Calcutta-Hong Kong flights.

However, the airline said in a statement: “In view of the Novel Coronavirus outbreak and also significant drop in market demand, we just announced capacity cuts across our network. Basis the demand, there has been capacity rationalisation for our services from Calcutta into Hong Kong. From six flights per week, effective February 9 until March 29, we will be operating five flights per week. Our onward flights from Hong Kong into China have also been rationalised by 90 per cent.”

The number of overflying flights handled by Calcutta’s air traffic control has dipped since the beginning of this month. According to officials, 42 flights bound for China and another 52 leaving the country would fly over Calcutta.

The number has been dwindling since February 2, officials said. On Sunday, only five flights out of China and 15 bound for the country flew over Calcutta.

Flights to other countries are also getting affected because passengers are cancelling travel plans, said airline officials and tour operators.

Flights to Thailand are not much affected, said aviation industry sources.

Tour operators said there were no bookings for China now. “Before the outbreak, China had demand for all segments of travellers, including leisure and business,” said Anil Punjabi, chairman, east, Travel Agents Federation o f India.