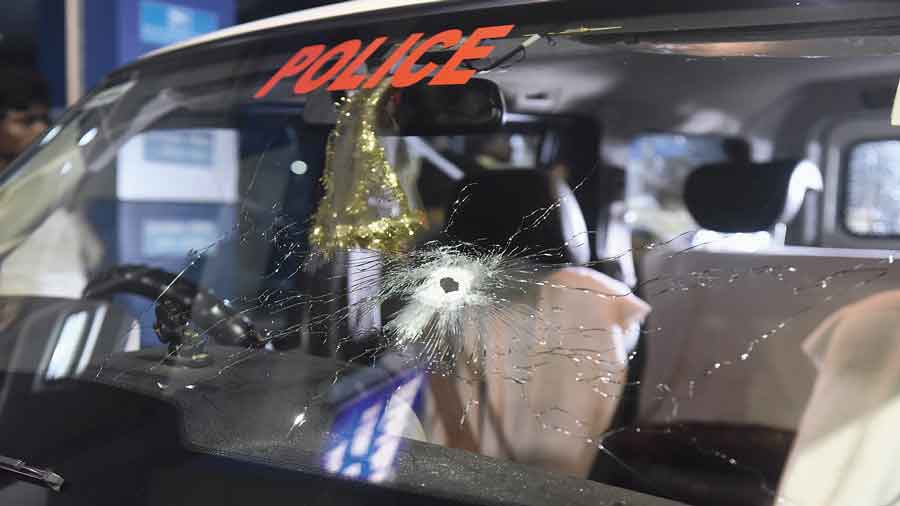 Incidents of armed personnel either shooting at others or killing themselves with their service weapons are results of extreme stress due to the tedious nature of their jobs and they need to be handled carefully, feel experts on mental health.

They are also of the opinion that the authorities should evaluate the mental health condition of the members of the forces regularly, not occasionally.

In the past two months, Kolkata witnessed three incidents in which armed personnel of fired their service weapons leaving four people dead and at least three others injured. The victims included members of different forces and common citizens.

In the latest incident, a CISF jawan sprayed bullets from an assault rifle inside the barrack attached to the Indian Museum killing a senior colleague and injuring another on Saturday.

According to Dr Ujjwal Bandyopadhyay, former head of the department of psychiatry at ESIC Medical College and Hospital in Joka here, personnel with psychiatric backgrounds should not be given firearms.

"I would recommend that they should be given other relatively less stressful jobs which do not require carrying or handling firearms, that too under supervision," Bandyopadhyay told PTI.

"Besides, the mental health condition of all armed personnel with or without known psychiatric issues should be evaluated regularly," he said.

"Such evaluations generally happen in a sporadic manner and should be carried out regularly. Efforts should be made to keep the stress level of the armed personnel low, which can be done by counselling, yoga and meditation," he added.

On June 10, a constable of the Kolkata Police indiscriminately shot at people on a busy road here killing a woman and injuring at least two others moments before ending his own life.

A CISF personnel shot himself dead at the Netaji Subhash Chandra Bose International Airport in Kolkata on July 22.

"The jobs of armed personnel in various forces (military, paramilitary, police and others) are extremely stressful. At times, we witness impulsive reactions which can also be minimised or prevented by regular counselling," Bandyopadhyay said.

Dr Smaranika Tripathy, a consultant psychologist in a city hospital, said it is possible that the man who allegedly fired inside the Indian Museum was in a state of acute stress and there was no room to find an appropriate solution to his problems.

"The armed personnel in any force are always under tremendous physical and mental pressure due to the nature of their jobs," she said.

"Many a time, they work under extreme temperatures and are deprived of proper sleep, food, mental peace and family life," Tripathy said.

"There is an outburst if the job-related pressure goes beyond control and one's ability to think runs out," Tripathy explained.

"They need to undergo in-service training and be given some relaxation. It is a part of the rulebook in various forces. The police have a manual (on this), and other forces must be having it too," she added.

"People should understand that there is a difference between mental state and mental disorder," she said adding that the existing social taboo related to mental health should be addressed.

"Like physical health, mental health too has a very important role in our lives. It's ok not to be ok. Creating support with empathy, acceptance and understanding of human limitations will help all of us," Tripathy added.