Advertisement
Home / West-bengal / Chased and attacked with cleaver off Bypass

Chased and attacked with cleaver off Bypass

Mirbar was attacked in a residential neighbourhood at Purbapally in Kalikapur around 10.40pm 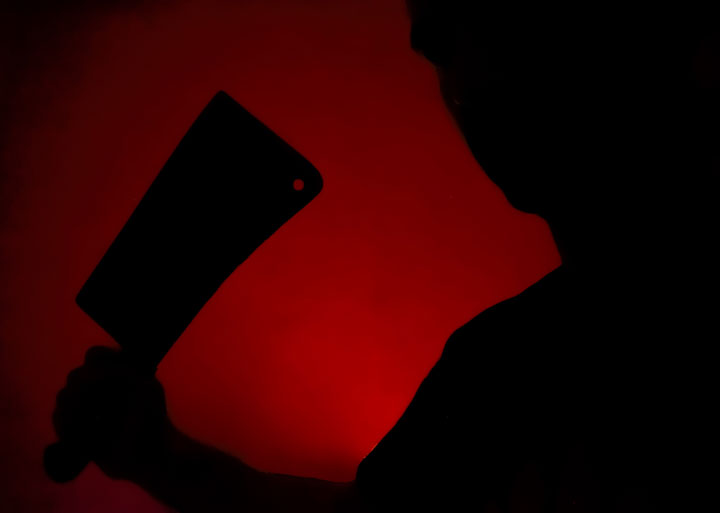 Rahul Mirbar was chased through lanes of Kalikapur and attacked with a cleaver
Representational image from Shutterstock
Our Special Correspondent   |   Calcutta   |   Published 14.01.20, 08:54 PM

A man was chased through lanes of Kalikapur, off the Bypass, and attacked with a cleaver, leaving him with gashes on the head, shoulders and hands on Monday night.

Rahul Mirbar, in his 30s, was admitted to SSKM Hospital with at least eight wounds. His brother-in-law Kamal Sikdar, 25, was arrested early on Tuesday on the attempt to murder charge, police said.

Mirbar was attacked in a residential neighbourhood at Purbapally in Kalikapur around 10.40pm when he was headed to his in-laws’ house to meet his estranged wife, the police said.

Both Mirbar and Sikdar are contract labourers.

Some residents have told cops that they heard someone screaming on the road on Monday night, an officer of Survey Park police station said.

A resident had alerted the police, who reached the spot and took Mirbar to SSKM.

Sikdar had fled by then and he was picked up from a place close to Ajoynagar. His location was ascertained by the tower location of his mobile phone, the police said.

Preliminary investigations showed Mirbar had married Sikdar’s sister a year ago but the two separated within two months of marriage.

“Mirbar’s wife alleged he and his parents had subjected her to domestic violence because of which she had returned to her parents’ home,” the officer said.

It is not clear, though, if the attack on Mirbar was the result of a family dispute, the officer said. “His wife has said she does not know if her brother had any dealings with her husband.”

Sikdar, who has been booked under Section 307 (attempt to murder) of the IPC, can be imprisoned for life if proved guilty in court.