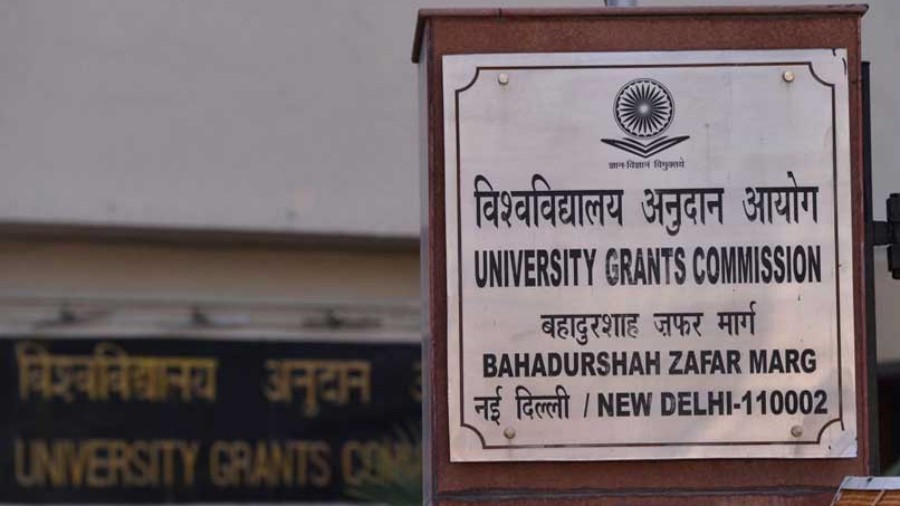 The UGC has asked the state government to publish the results of end semester/final year exams “preferably” by the end of October so that admissions to the first year of postgraduate/PhD programme “can be completed without any further delay and the next session can commence timely”.

UGC’s secretary Rajnish Jain in a letter to the state higher education department on Wednesday set the timeline while accepting the department’s request to extend the deadline for completing the exams till October 18.

The previous deadline was September 30.

“Accordingly, the final year/terminal semester examinations in colleges and universities be completed by October 18. Further, you are also requested to ensure that the results of these examinations be declared at the earliest and preferably by the end of October so that the admissions…” says the letter addressed to higher education secretary Manish Jain on September 16.

Jain had on September 2 sought the permission in a letter to the UGC’s chairman as the Supreme Court had said on August 28 that if any state or Union territory decided that it was not possible to hold the undergraduate and postgraduate exams by September 30, in keeping with the UGC’s July 6 advisory, it could seek an extension of the deadline.

An official of the Bengal higher education department said the vice-chancellors of all state-aided universities had been informed about the communication from the UGC.

“The publication of results by the end of October can pose a challenge for the affiliating universities like Calcutta University, which has over 140 colleges affiliated to it. But the deadline has to be honoured,” said the official. CU uploaded its exam schedule on Wednesday on its website, www.caluniv.ac.in.

Getting the answer scripts from such a large number of students, many of whom lack the facilities to email or WhatsApp their scripts in the PDF format to their colleges within 24 hours of receiving the question papers, could pose a problem, the official said.

“CU has to come up with a guideline on how the scripts could be obtained from all students. I believe teachers will have to evaluate the scripts through the Puja vacation to comply with the deadline,” the official said.

“We will try to publish results before the Puja vacation starts,” said an official of Jadavpur University, which will hold exams from October 1 to 10.