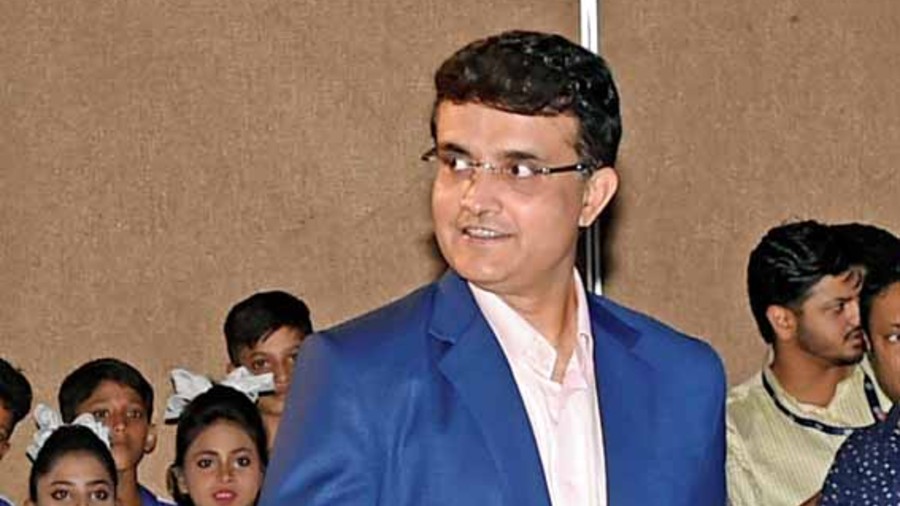 Sourav Ganguly, who was set to be discharged from Woodlands Hospital on Wednesday, decided to stay on for one more day, officials and doctors at the hospital said.

The former Indian cricket captain was hospitalised on Saturday after he suffered a heart attack while working out on a treadmill. He had a stent implanted in the right coronary artery on Saturday afternoon.

Sourav, 48, was scheduled to be discharged from the hospital on Wednesday after the doctors treating him concluded that he was fit to go home.

Doctors and officials said the formalities for discharge were complete in the morning and the car to take Sourav home had arrived at Woodlands. However, at the last moment, Sourav told doctors that he wanted to stay at the hospital for one more day,

“Ganguly will be discharged tomorrow (Thursday) as he wanted to stay back one more day,” Rupali Basu, the CEO of Woodlands, said on Wednesday.

“All his parameters are normal but since he wanted to stay back, we agreed. There are many patients who often defer discharge,” said an official of the hospital.

Metro reported on Wednesday that cardiac surgeon and the chairman of Narayana Health, Devi Shetty, visited Sourav. He later said Sourav would be able to lead a normal life and take part even in a marathon.

Sourav still has blockages in two more coronary arteries. Doctors, including Shetty, have said angioplasty to remove the blockages could be done at a later date.

“He will be under medical observation at home. Doctors from Woodlands will visit him,” said an official of the hospital.