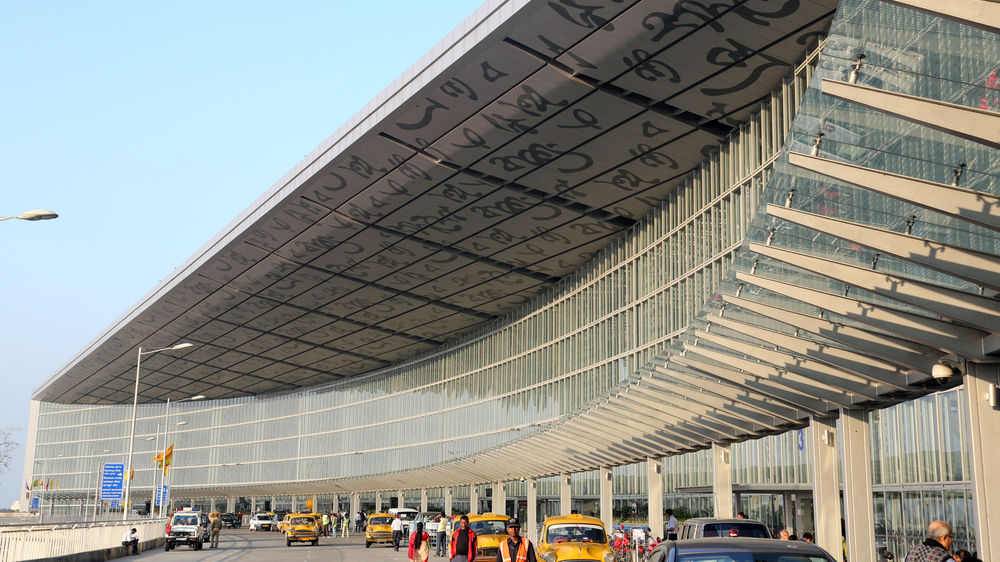 Flights between Calcutta and six cities in the country, suspended since July 6 as a precaution against Covid-19, are set to resume on September 1 but services will be available only three days a week.

“I will tell the chief secretary and home secretary that flights from six places such as Mumbai, Delhi, Chennai can operate for three days. Then there will be some (relief) after September 1. But everyday operations should not happen,” chief minister Mamata Banerjee said on Wednesday.

Airlines immediately complained that there was a difference between what the chief minister said and what the home secretary wrote.

An official in the Bengal government clarified to Metro on Wednesday night that what the chief minister announced was the state government’s stand. “Calcutta will have flights ‘three days a week’ to these six cities and not ‘thrice a week’,” the official said.

The state government’s letter to the civil aviation ministry reads: “This is also to inform you that restrictions on flights coming in from six cities viz Delhi, Mumbai, Pune, Nagpur, Chennai and Ahmedabad is being partially lifted from September 1, 2020 onwards. Flights from these cities can come to West Bengal thrice a week.”

It also mentioned that the state would be under lockdown on September 7, 11 and 12 and the ministry should “ensure that there is no flight coming to or going out of West Bengal on those three days”.

Airlines said there would be confusion on who would fly since the state government had not clarified on which days flights would operate and how many flights would be allowed each week.

Before the ban, 25-odd flights would operate from these cities to Calcutta every day.

“We are getting in touch with the Airports Authority of India headquarters to get clarity on the schedule. We hope there will be clarity in a day or two,” said an official of a private airline.
A team in Delhi will allocate the slots after discussing with airlines, said an official at the Calcutta airport.

Flights to Calcutta from the six cities were suspended on July 6, following a request from the Bengal government, because of a surge in the number of Covid-19 cases there.

“The decision is welcome but it would be better if the ban was lifted completely. Also, we once again appeal to the state government to reconsider allowing international evacuation flights,” said Anil Punjabi, chairman, east, Travel Agents Federation of India.