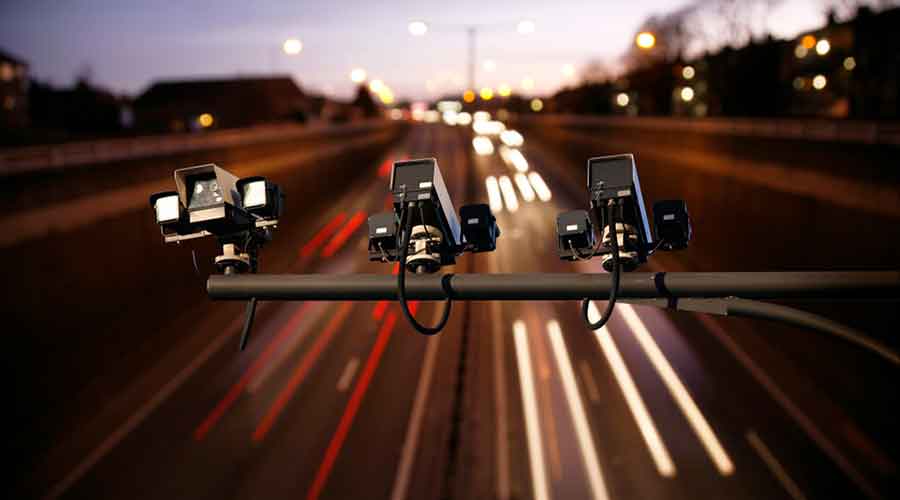 Senior police officers said the project would enable Calcuttans to check their pending traffic cases through the police’s website like they could do earlier and pay the fines online even if the case had been forwarded to the court.
Shutterstock
Monalisa Chaudhuri   |   Calcutta   |   Published 03.03.21, 03:14 AM

Calcuttans may soon be able to pay their traffic fines online against compound cases which have already been sent to court.

Earlier, a person had to visit the court to pay these fines.

Calcutta police are collaborating with Calcutta High Court to initiate this project through an e-court where motorists will be able to transfer the fine amount sitting in their homes.

There would also be an option to “contest” the imposed fine and fight it out by physically appearing before the court.

Officers from Lalbazar have held multiple meetings with the high court officials who are part of the project, sources said.

Senior police officers said the project would enable Calcuttans to check their pending traffic cases through the police’s website like they could do earlier and pay the fines online even if the case had been forwarded to the court.

The existing practice allows a vehicle owner to make online payment of fines only for citation cases that are pending with the police. Cases that are forwarded to the court have to be settled in court only.

According to rulebook, a case is sent to the court if the fine amount remains unpaid for a stipulated time frame.

Cases may also be forwarded to the court if a motorist contests prosecution by police on the spot. In such cases, the documents are seized by cops till the court decides either in favour of or against the motorist who would get back the documents after disposal of the case.

“We are fine-tuning the details of the project. Once the case is disposed, the seized documents may either be delivered to the motorists’ home with some extra charge or can be collected by the motorist from the respective traffic guard — this is yet to be finalised,” said a senior police officer.

Officers said the process of online payment would be the same as that of making payments while paying traffic fines through the police’s website.

“We are contemplating making it user-friendly. Just as people can pay their fines online, they will be able to dispose of their fines for cases pending with the court by the click of a button. And in case, someone wants to contest, he or she will have that option too. They will have to go to the court physically,” said a senior police officer.

The idea behind the project is to reduce people’s harassment in queuing in courtrooms to clear their pending fines. Courts can send summons to the motorists whose cases remain pending for years.

However, once the project is launched, pendency may go down, a section of the police feel.