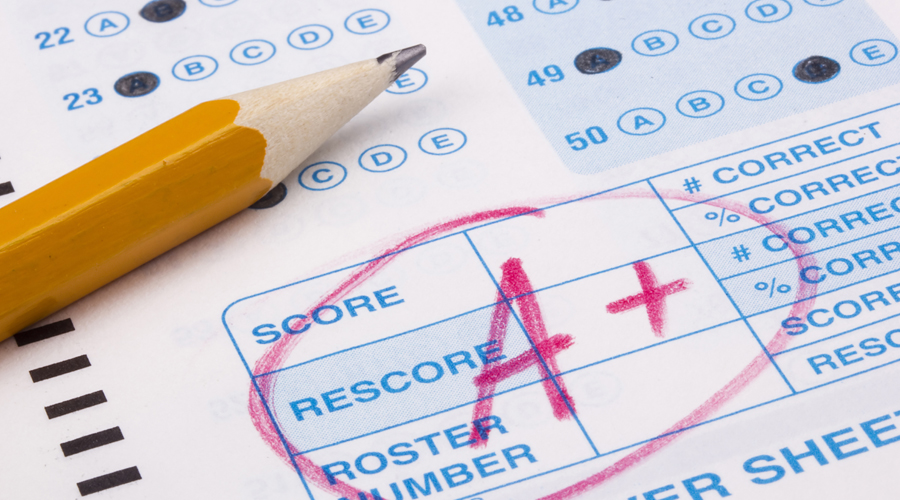 The exam in November will be entirely an MCQ-based online examination, the council said.
Shutterstock
Jhinuk Mazumdar   |   Calcutta   |   Published 08.08.21, 01:11 AM

Several schools in the city are planning a change in the question pattern of the mid-term exams of Classes X and XII.

The schools plan to include multiple choice questions (MCQs) in the exams that would test a student’s understanding of the texts and concepts of a subject.

This comes after the Council for the Indian School Certificate Examinations on Friday announced two semesters and an exam at the end of each semester would be conducted by the council.

The exam in November will be entirely an MCQ-based online examination, the council said.

Several schools have mid-term exams scheduled in September. The teachers said they would have to work out the question paper in a way that would prepare the student to face the November exam.

Even the teaching method has to be MCQ oriented, where at the end of each chapter students will have to be given as many questions as possible, said a teacher.

Teachers said MCQs would mean more “thorough reading of the text” with no portion that can be classified as “less important” from the exam point of view.

“MCQ means no one knows from where a question will be asked. The question paper in the school exam will also have to be such that there are ‘close options’ where the student has to work out, analyse, apply their knowledge and then answer,” said The Heritage School principal Seema Sapru.

“While setting the question papers we have to ensure that there is at least one close but not the correct option which will make the student think and apply their knowledge,” said Joeeta Basu, economics teacher at St Xavier’s Collegiate School.

Several principals said they would hold a meeting with departmental heads in the coming week to discuss how the question paper would be modified for the approaching school exam.

“A new method of examination will have to be devised in keeping with the council's circular. We are planning to include MCQs for boys to get practice before November," said John Stephen, the acting principal of La Martiniere for Boys.

“Usually, we have one section of short answers and another of subjective answers in the exam. We will have a meeting on Monday to decide on how much of MCQs have to be included,” he added.

Schools like Loreto House, Calcutta Boys’ School, Sri Sri Academy, Loreto Convent Entally are some of the others which said on Saturday that they were planning a change in the question pattern.

“MCQs involve a higher level of learning because answers can be similar at first glance,” said Jessica Gomes Surana, the principal of Loreto Convent Entally.

Many principals said the new method would mean more preparation for the teachers as well, both in terms of teaching and setting question papers. “Teachers will have to be more in-depth,” Gomes said.

Basu said after the end of each chapter students would have to be given “lots of questions”.

“At the end of each topic or chapter there are short quizzes or assessments to test the child’s understanding before moving to the next portion,” said Suvina Shunglu, the principal of Sri Sri Academy.

Teachers in some schools said a specimen question paper from a council before the school exams would help them understand the pattern.