Cops have seized syringes and some medicines from the flat; body sent for post-mortem 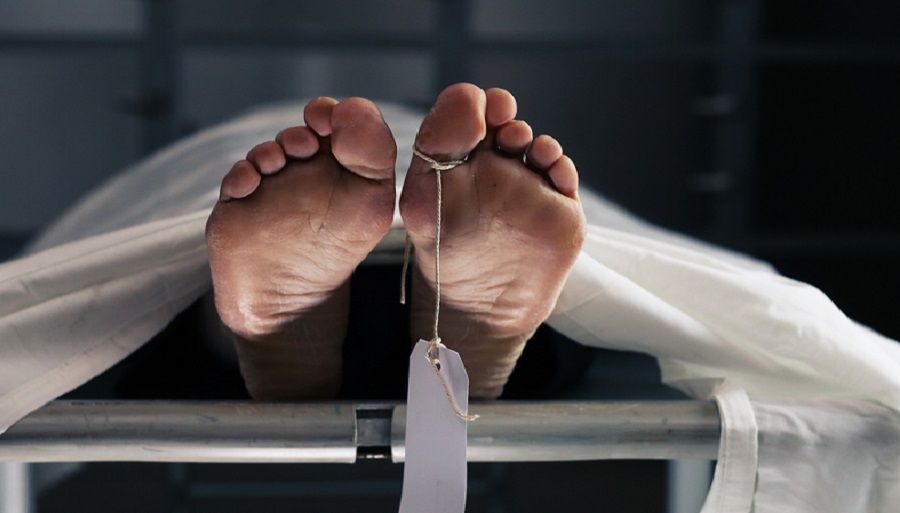 An associate professor of a government medical college and hospital was found in an unconscious state in his Phoolbagan home on Tuesday afternoon. He was declared dead at NRS Medical College and Hospital.

Police said Sauvik Sama Mal, 36, attached with the ophthalmology department of Diamond Harbour Government Medical College and Hospital, was found lying on the floor near his bed in his flat on  Suren Sarkar Road. He was frothing at the mouth.

When calls to his phone went unanswered, his parents, who live in Domjur, went to his Phoolbagan flat to check on him. They entered the flat with duplicate keys and found their son lying unconscious on the floor, the police said.

Cops have seized syringes and some medicines from the flat. The body has been sent for post-mortem.

Mal’s colleagues said he was a “bright young man”. “He attended office till Monday. We had a staff meeting on Tuesday. I was surprised at his absence. Later his parents told us over phone about his death. We are clueless what could have happened,” said Utpal Dan, the principal of Diamond Harbour Government Medical College and Hospital.