The first trains will leave the terminal stations at 7.30am, instead of 7.20am 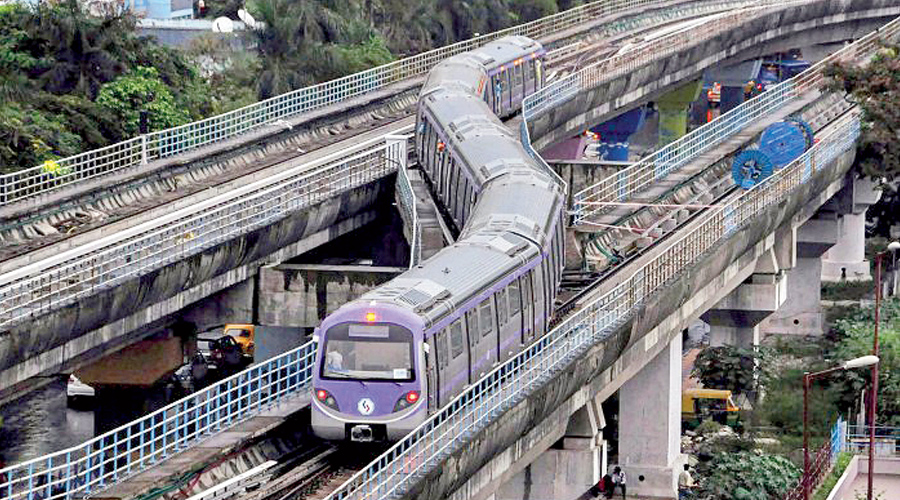 From Thursday, Metro Railway will run 216 trains every weekday, further down from the current fleet of 238 trains, an official said.

The Metro daily passenger count, which had touched 1.8 lakh in March, has been hovering just over one lakh over the past few days.

The first trains will leave the terminal stations at 7.30am, instead of 7.20am.

The last trains will leave at 8.48pm from Dakshineswar and 9pm from Dum Dum and New Garia, respectively.

All the zoos and parks and wildlife sanctuaries in the state will be shut for visitors with “immediate effect”, said a notice from the state government on Monday.