The institute has decided against holding any online examinations 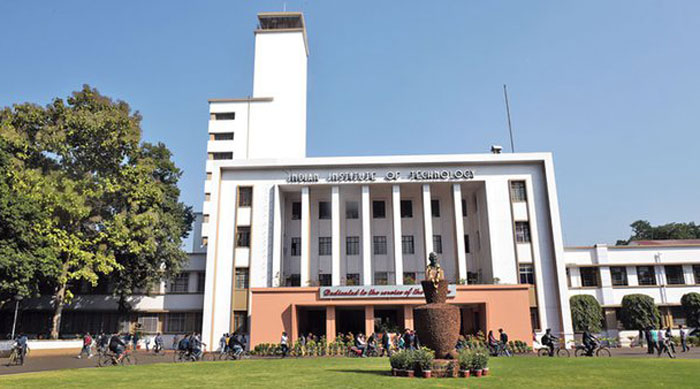 IIT Kharagpur has assessed students in the spring (end) semester on the basis of grades of mid-semester examinations, assignments, class tests and viva voce.

The institute had decided against holding any online assessment after realising that several students come from rural areas and suffer from poor connectivity. It had cancelled the end semester examinations because of Covid-19.

An official of the institute said close to 13,000 students enrolled in various programmes were evaluated based on grades of mid-semester examinations, assignments and viva voce. The results were announced on July 1.

A committee had been formed by the senate on May 27, which decided on the alternative assessment parameters. The dean of students’ affairs, Somesh Kumar, told The Telegraph: “We had to think of an alternative mechanism as many students come from remote areas.” At the Kharagpur institute, there are students from the remote villages of Maharashtra, Karnataka, Rajasthan and northeastern states.There are students, who solved a solution on paper and then came down to a spot that had connectivity and sent the answer on WhatsApp, a professor said. “We had to think of steps so that these students are not inconvenienced,” said a professor.

Another official said they did not want to keep the final year students, who have got placement offers, in the dark. The students will get the final results after July 8, he said. “A review is on. The senate would then approve the results.”

The institute is expecting to start the new session from September. “It is subject to getting a green signal from the human resource development ministry,” said an official.

The connectivity issue prompted NIT Durgapur to hold assessment in the end semesters on the basis of previous performance, internal assignment and viva voce.