Focus on people from particular containment zones in Calcutta 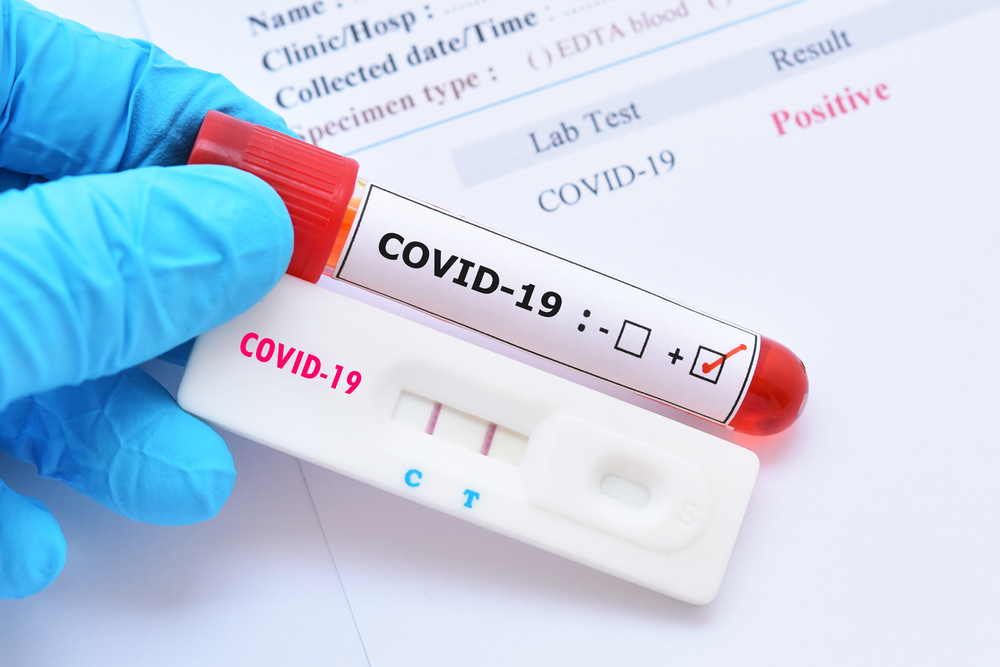 The health department has advised testing centres to pool test all contacts of Covid-19 patients who have been quarantined to speed up the testing process.

Earlier, those quarantined would be tested individually. A pool test — which involves testing a mix of samples —would allow ruling out the disease in a large group of people at the same time.

The health department had earlier suggested pool tests for people from particular containment zones in Calcutta - such as parts of Garden Reach, Metiabruz, Tiljala, Tangra, Burrabazar, Posta and Rajabazar.

Now, the net would be spread to include the quarantined contacts of positive cases.

Senior health department officials said the guiding principle behind the move was to utilise the available resources to carry out the maximum number of tests in as little time as possible so that the suspects could be screened faster.

A preliminary test is carried out within two days of a contact being quarantined. The results decide whether the person would be sent to a Covid-19 hospital or quarantined -- at home or at a government facility -- for 14 days.

'Pool tests for the quarantined would help in deciding faster whether the persons tested need to be admitted to a Covid hospital or kept in observation,' an official of the health department said.

'If a pool of samples tests positive, each sample will be tested individually. If a pool tests negative, for persons in quarantine in the early days, it means these persons will have to undergo another test after 14 days, before they are released.'

There are 11 ICMR-approved government testing centres for Covid-19 across Bengal, including six in Calcutta. Each of these also tests samples from designated districts.

There are another six private testing centres across Calcutta.

Health department officials said state-run centres had been struggling to test several hundred samples every day with a handful of laboratory technicians and a few faculty members from the department of microbiology at various institutes.

The testing centre at the Midnapore Medical College and Hospital, for instance, has tested nearly 1,000 samples each on Friday and Saturday. The School of Tropical Medicine has been testing over 400 samples daily over the past few days.