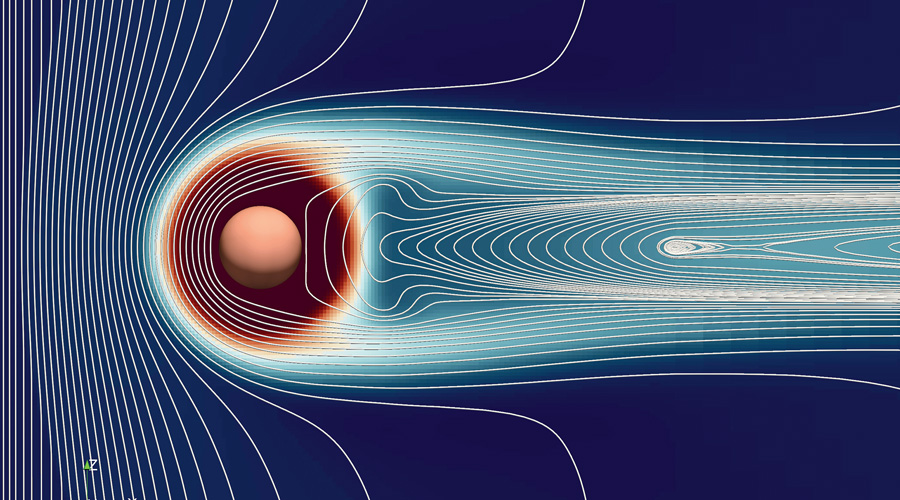 A computer-generated illustration of how the solar wind represented here on the left of Mars, the red sphere, stripped the planet of its atmosphere. The faint orange wisps trailing rightward near the poles of the planet represent the erosion of the atmosphere.
Telegraph picture
G S Mudur   |   New Delhi   |   Published 22.02.21, 01:26 AM

Indian scientists exploring how wind from the Sun might influence a planet’s habitability have shown that Mars suffered a catastrophic loss of most of its atmosphere after its internal dynamo and magnetism shut down.

Their landmark study has illustrated how the steady blast of solar wind — a supersonic stream of electrons and protons — stripped Mars of its atmosphere after the planet's magnetic field shut down early during its geological history.

The study by two researchers at the Indian Institute of Science Education and Research (IISER), Calcutta, is the first to probe using computer simulations how solar wind will interact with a Mars-like planet with and without a magnetic field.

Astronomers have suspected for years that Mars once had a magnetic field activated by mechanisms similar to those still active on Earth -- heat-driven convection of magnetic materials such as nickel and iron deep in the planet’s interior.

Using spacecraft to detect residual signatures of ancient magnetism, groups of scientists in the US and Canada have estimated that Mars lost its magnetic field between 3.9 and 3.6 billion years ago through mechanisms still are under debate. 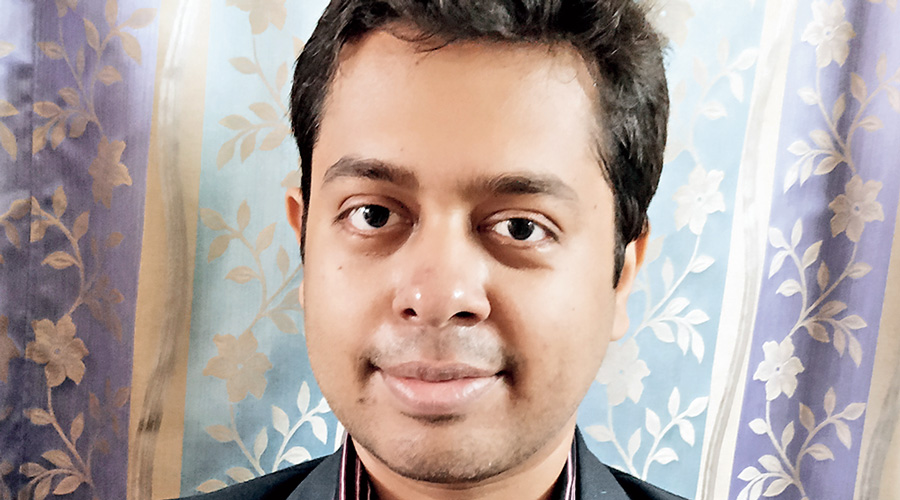 A planet’s magnetic field serves as a protective shield that curbs the impact of solar wind. The IISER study has shown how solar wind stream have quickly eroded the Martian atmosphere after the planet lost its magnetic field.

The study has been accepted for publication in the Monthly Notices of the Royal Astronomical Society.

“Our simulations suggest a Mars-like planet can quickly lose its atmosphere — the precise numbers of months or years over which that happens aren’t important, they  depend on the assumptions about the atmosphere and solar wind,” said Dibyendu Nandi, associate professor at IISER who led the study. 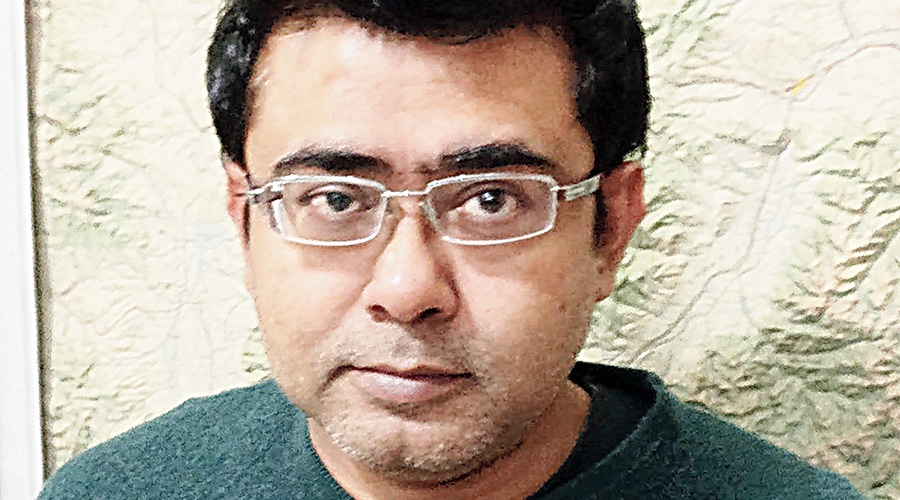 “But these simulations provide insights into the beautiful physics of the process,” Nandi said.

The study by Nandi and Arnab Basak, a post-doctoral scientist, both at the Centre for Excellence in Space Sciences at IISER, Calcutta, provides fresh insights into the geological history of Mars at a time three new spacecraft are set to explore the panet.

China’s Tianwen-1 spacecraft is already in orbit preparing to deploy its lander. The United Arab Emirates’ Hope spacecraft is also in orbit, while America’s Perseverance spacecraft landed on the Martian surface on Thursday.

The IISER duo’s 3D simulations of the interaction of the solar wind and a Mars-sized planet suggest that the solar wind would abruptly slow down at a distance of about 1.5 times the radius of the planet. This is close to the estimates of 1.45 to 1.58 through observations by earlier US spacecraft such as Phobos and Mars Global Surveyor, Basak said.

Scientists believe planetary atmospheres influence the habitability of planets and many of the ongoing and planned future studies of exoplanets — planets orbiting other stars — are trying to determine the composition of the exoplanet atmospheres.

Nandi presented the study’s findings at a meeting of the Astronomical Society of India on Thursday.