Penalty and interest waiver valid till May 31, 2021 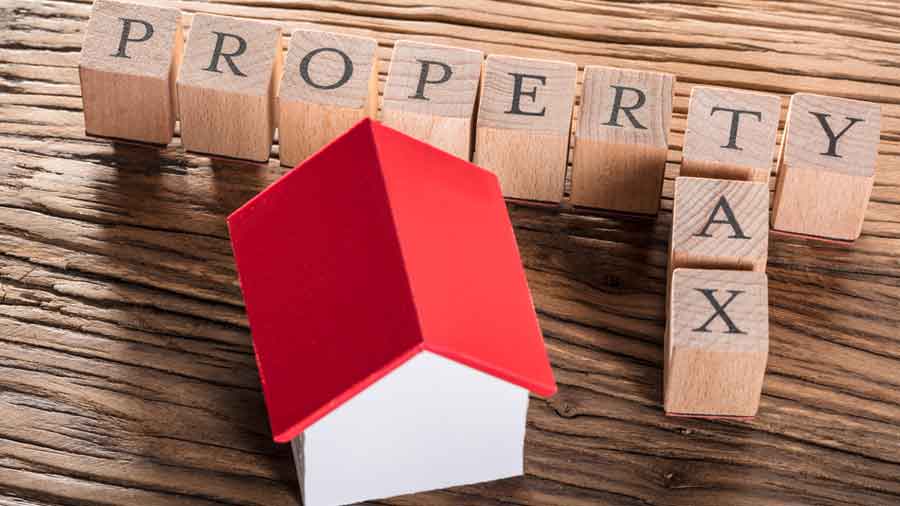 The Calcutta Municipal Corporation has rolled out a penalty and interest waiver scheme for property tax defaulters on October 1
Shutterstock
Subhajoy Roy   |   Calcutta   |   Published 04.10.20, 01:27 AM

The Calcutta Municipal Corporation has rolled out a penalty and interest waiver scheme for property tax defaulters on October 1.

The benefits will vary depending on how fast one clears the dues.

The Telegraph gives the low-down.

Advertisement
What is the scheme?

How long is it valid?

Anyone who has not paid property tax against bills presented till March 31, 2020.

What about those who haven’t paid taxes since April 2020?

The scheme is not applicable to them. They can apply to the chairperson of the CMC’s board of administrators asking for a penalty and interest waiver. The chairperson has the discretion to waive up to 50 per cent interest and up to 99 per cent penalty.

If a defaulter clears dues in the first five months or by February 28, 2021, no penalty or interest will be charged. If dues are cleared after five months, 60 per cent interest and 99 per cent penalty will be waived. The penalty is calculated based on the amount of pending tax and it does not increase with time. The interest, on the other hand, keeps accumulating with time, a civic official said.

An application form with the assessee and premise numbers have to be submitted. Once the form is submitted, a fresh bill with the amount to be paid, after deducting the penalty and interest, will be given to the defaulter.

Where to get the form?

Forms are available both online and offline and can be submitted online or at any of the CMC’s common collection centres or any of its e-Calcutta citizen service centres. Bills can be collected online or at these centres. There are 20 such centres across the city. The list is available on the “e-Kolkata Citizen Service Centre” menu of the CMC’s website, https://www.kmcgov.in/KMCPortal/jsp/KMCPortalHome1.jsp.

The CMC site will soon have a separate menu called waiver scheme. The process will be streamlined in a few days, a civic official said.

Same as getting the form and the bill. Payment can be made at the centres or through the CMC site. Firhad Hakim, the chairperson of the CMC’s board of administrators, had told Metro on the day of the scheme’s launch that the payment option would be available on the the civic body’s mobile app, KMC APP.

It is allowed but full payment must be made within the scheme’s tenure. A gazette notification on the scheme says: “A taxpayer can make part payment during the validity period of the waiver but the entire property tax demand after waiver, as per Waiver LOI needs to be deposited during the waiver period.”

A 100 per cent waiver will be given only if the dues are cleared, even in installments, in the first five months, the official said. If any installment is paid after five months, only 60 per cent interest and 99 per cent penalty will be waived on the entire amount.