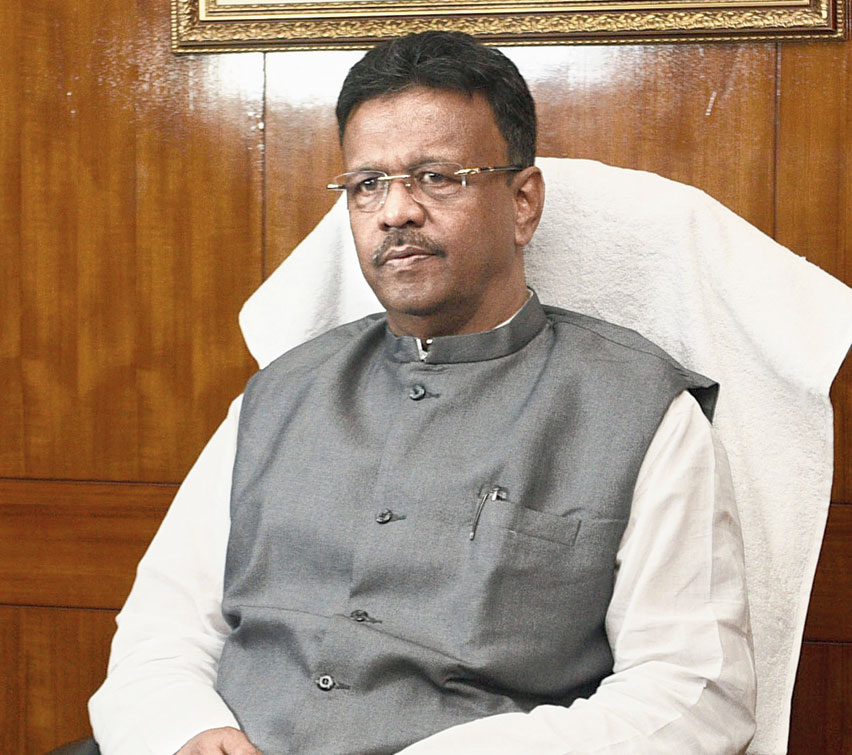 The wait for an electricity connection for residential as well as commercial establishments will get shorter as the civic body will give permission to lay cables within four days of receiving an application.

The new four-day target has been fixed following a World Bank prod as the lender will consider the performance of Calcutta while ranking India in its global Doing Business Report, a Calcutta Municipal Corporation official said. “We have developed a software for the purpose,” the official said.

Mayor Firhad Hakim had then announced that construction of a building up to two-storey high on a plot measuring 200sq m or less could start without the CMC’s approval.

At present, the process for getting an electricity connection takes about a month or more. A roads committee of the civic body meets twice a month to consider applications and either passes or rejects them.

“The company providing electricity will make an application online. The system will generate a date of inspection. Once our inspection is over, the company will make the payment,” the CMC official said. “The entire process will be online reducing human intervention.”

Electricity providers now make an application and wait for a month or more to get CMC permission to dig up a road. The roads committee has to approve the application.

Applications now remain stuck for 15 days or more as the committee meets twice a month. “We will dissolve the committee as it now becomes redundant. Our engineers will examine an application once it is filed,” the official said.

The change will not have any impact on small projects such as a standalone building or even a three or four-storey building because the length of road that needs digging is less than 100ft, in which case the CMC’s permission is not needed, the official said. The work can be carried out and the payment for road restoration done later.

There is no time limit by when the road has to be restored but a basic job is done immediately while a full restoration takes a couple of months, CMC engineers said.