When Modi addressed a public meeting at Churabhandar in Maynaguri in February, the presence of Gorkhas and even tribals was minimal 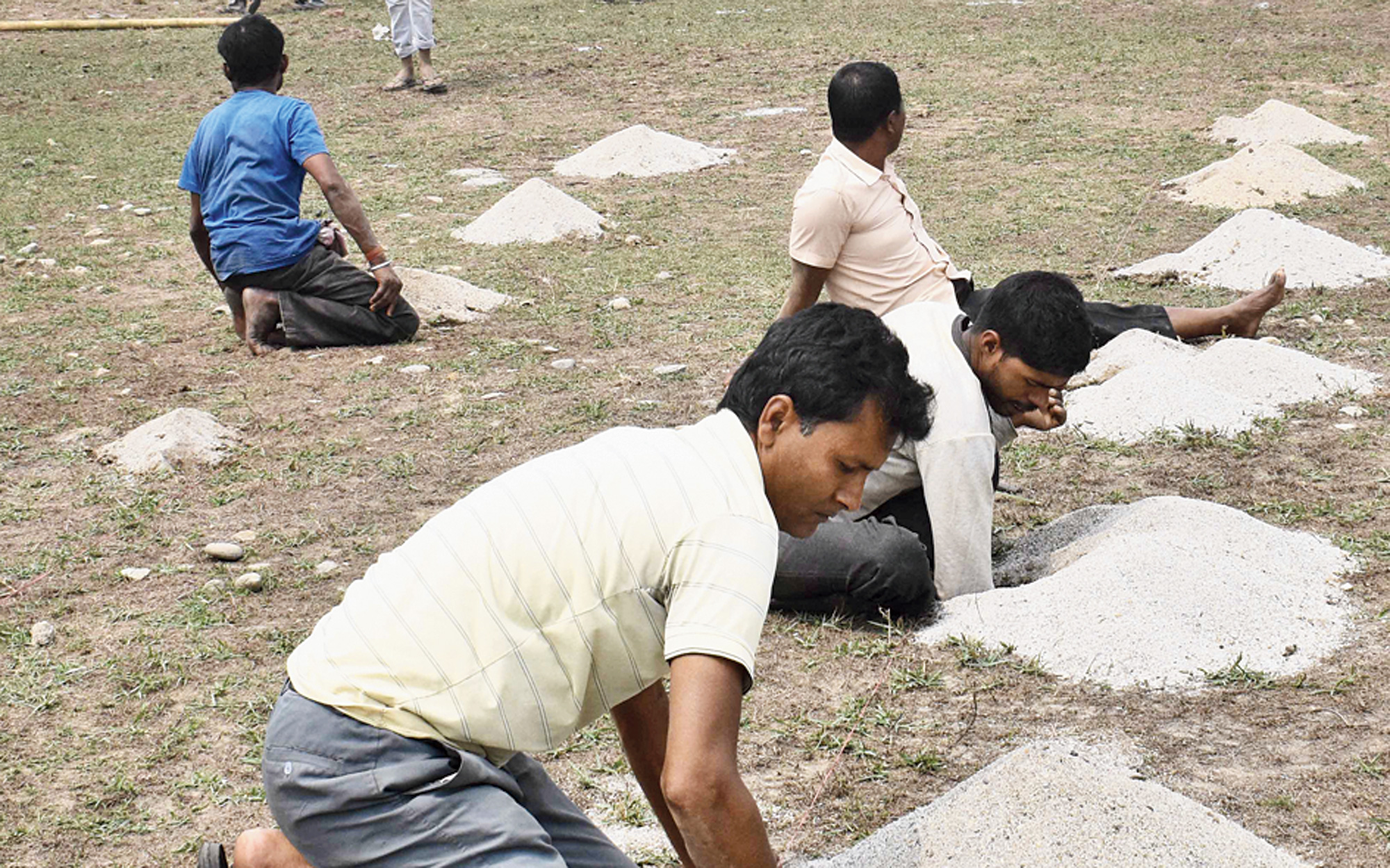 The BJP has chalked out a plan to bring in a large number of Gorkhas from the Darjeeling hills and adivasis from the Terai to an election rally to be addressed by Prime Minister Narendra Modi at Kawakhali here on April 3, said sources in the party.

When Modi addressed a public meeting at Churabhandar in Maynaguri in February, the presence of Gorkhas and even tribals was minimal.

“We are making all efforts to ensure that the Prime Minister’s meeting turns out to be a success on April 3. All arrangements are being made to confirm that people from the hills, foothills and tea gardens attend the meeting in large numbers,” said Abhijit Roychoudhury, the BJP chief of Siliguri (organisational) district.

A BJP insider said the party wanted the Gorkhas’ presence at the April 3 meeting as its candidate in Darjeeling Lok Sabha seat, Raju Bista, was backed by two hill parties, the GNLF and the Bimal Gurung faction of the Gorkha Janmukti Morcha.

“For one-and-a-half years, situation was not congenial for the BJP in the hills despite the fact that it had the support of the Gurung faction of the Morcha. Indications of some changes witnessed only a few weeks back when the GNLF extended support to the BJP,” said a veteran in hill politics.

Since 2017, after the statehood agitation rocked the hills and political equations changed in Darjeeling, the BJP faced stiff opposition.

“Modiji will address another meeting in Cooch Behar on April 7. Talks are also on over holding a public meeting at Balurghat on April 10. It has already been decided that both Modiji and our party chief Amit Shah would hold poll rallies in all the seven phases of elections in Bengal,” said a state BJP functionary.