Bidhannagar Mela to be bigger

The fair this year will accommodate 542 stalls, up from the 470-odd stalls last year 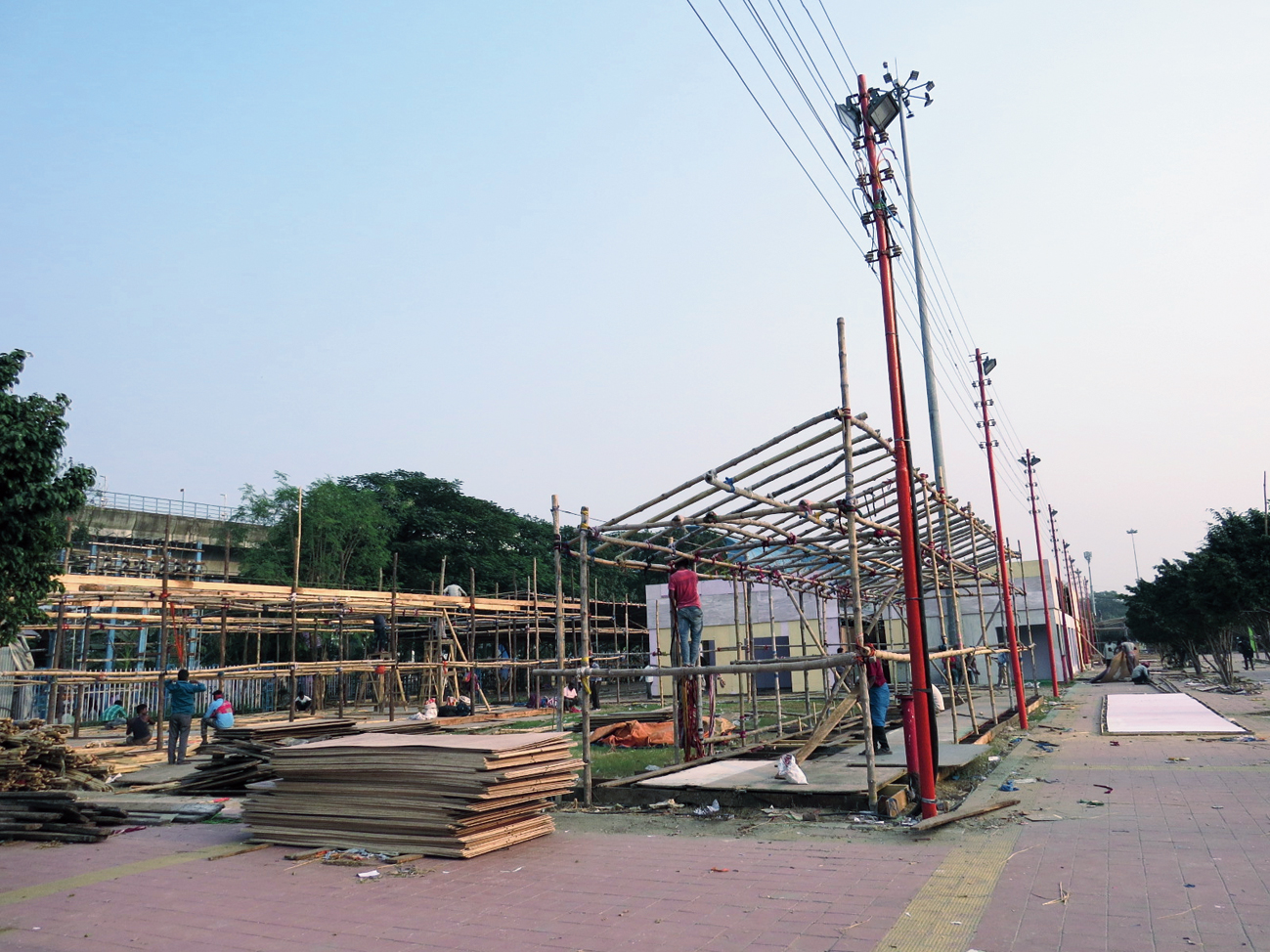 Mela (Utsav) promises to be bigger this year, with the organisers attempting to give the fair a different flavour. The most popular event in Salt Lake's cultural calendar (not taking the Calcutta Book Fair into account) is set to start on December 8.

“The fair area has increased to 13.5 acre, up from the 10 acres we had till last year,” said fair organising committee secretary Devasish Jana. This is the space that the Bidhannagar Municipal Corporation has freed by evicting illegal encroachers from a spot adjoining the swimming pool opposite the BC Roy statue last December before the Book Fair was shifted to Central Park from Milon Mela.

This means the fair this year will accommodate 542 stalls, up from the 470-odd stalls last year.

In a first for the fair, the organisers have also invited automobile majors like Porsche and Jaguar and superbike makers Harley Davidson to display their vehicles. “We have also invited all the consulates represented in the city. The Japanese consulate, for instance, has promised participation in our cultural programme,” said Jana.

According to consulate sources, Hiromi Takahashi, a clarinet player, is supposed to perform at the fair on December 22. The consulate may also organise a martial arts display on another evening. A special zome will be created for the consulates.

Invitations have been sent to the National Council of Science Museums, the Saha Institute of Nuclear Physics, West Bengal National University of Juridical Sciences, Indian Institute of Technology Kharagpur etc to put up stalls.

Invitations have been sent out to eminent citizens like Saoli Mitra and Bibhas Chakraborty to be part of an advisory committee. “We plan to present more varied cultural programmes.”

The fair will be on till January 3.