State Education minister Partha Chatterjee described it as a "copy- paste of western model of education". 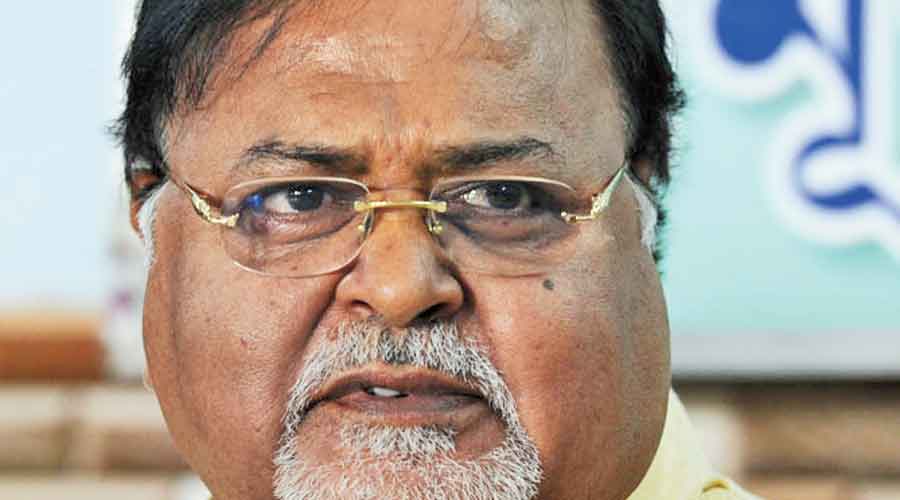 The New Education Policy (NEP) 2020 has evoked mixed response in West Bengal with IIT Kharagpur director Virendra Kumar Tewari, saying it has rightly given major thrust on multidisplinary education, and emphasis on regional languages and Sanskrit, while state Education minister Partha Chatterjee described it as a "copy- paste of western model of education".

Vice-chancellors of two premier state universities said, they will comment on the different aspects of the NEP later while two Left-leaning organisations of university teachers opposed the policy, and one of them claimed that it has set back education in the country by at least 100 years.

The director of IIT Kharagpur said in a statement on Saturday that the emphasis on primary education in regional languages and "the introduction of Sanskrit, following the three-language formula, will be a great boon for the people of the country, especially in rural areas."

In several European universities, Sanskrit is being explored as a coveted academic discipline, Tewari said.

"The regional and Sanskrit language education will also enable our student community to grow strong indigenous roots and learn from the resources of our rich heritage while training in computer programming will upskill them to dive for more opportunities as the 21st century progresses," he said.

The NEP 2020 has substantial elements for the higher education sector, which include setting up a National Research Foundation to foster research culture and removal of MPhil "which has been witnessing a downward trend in offering research career opportunities," Tewari said.

"The thrust on multidisciplinary education, including more of humanities and social sciences at the IITs, is welcome and while the older IITs have a strong presence in this sector, the new policy would strengthen the holistic academic needs of new generation IITs.

"At IIT Kharagpur we are already offering microspecializations, micro-credits and research programmes which are typically interdisciplinary," he said.

The Director said the National Digital Library of India developed by IIT Kharagpur, as an initiative of the MHRD, has much to offer towards this new policy as it can give a significant impetus to pre-primary, primary, middle school and high school education through incorporating not only educational resources but also developing online education pedagogy and outreach programmes, facilitating rural students.

When contacted, Jadavpur University vice-chancellor Prof Suranjan Das told PTI, "I will speak on it later on."

To a question if he had expressed certain misgivings about some of its highlights when views of eminent academicians were sought about the draft, Das said, "I had given my views."

Calcutta University vice-chancellor Sonali Chakraborty Banerjee said, "I will let you know," when asked for her reaction.

The Bengal Vice-Chancellors' Council, having VCs of 25 state universities, did not issue any statement and its secretary and VC of North Bengal University Prof Subiresh Bhattacharya did not reply to messages.

Education minister Partha Chatterjee on Saturday had described the new education policy as "copy-paste of western model of education".

Chatterjee said that the state will soon write to the Centre about "10-12 points" of the NEP 2020 "which was okayed by the Union Cabinet on July 29 without consulting the state, despite education being on the concurrent list. The policy draft was also not debated in Parliament".

The Jadavpur University Teachers Association (JUTA) said, the NEP 2020 seeks to replace the inclusive, democratic, progressive, idea of India by a narrow, sectarian, and bigoted notion, driven by the compulsion to propagate the divisive ideology of a particular political party.

"It has set back education in India by at least a century," the JUTA said.

As per the policy highlights, all students will take school examinations in Grades 3, 5, and 8, which will be conducted by the appropriate authority.

Board exams for Grades 10 and 12 will be continued, but redesigned, the policy draft approved by the Cabinet said.