The five leaders, over the next three days, will visit their respective zones to assess the party’s organisational strength 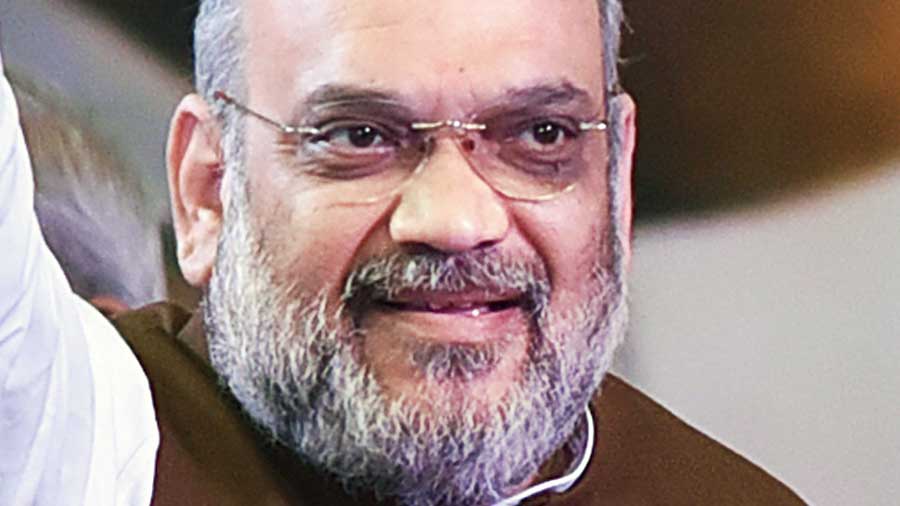 The BJP has appointed five central leaders to look after the affairs of the five organisational zones of the party in Bengal amid murmurs that Union home minister Amit Shah deployed them to steer the saffron camp in the run up to the Assembly polls next year.

“The party’s Mission Bengal is a project of Amit-ji and all the five appointees are his men. The five-men army hasn’t been given any specific designations, but the state BJP leadership has been told that they will look after the affairs of the five zones,” said a BJP source.

Flying in five central leaders to look after the zones is unprecedented for the party, but multiple sources said direct control of Delhi was the need of the hour.

“The polls are just five to six months away. Our leaders don’t want to risk our chances of winning because a few leaders in the state are still busy fighting each other,” a source said.

Over the next three days, these five leaders will visit their respective zones and meet the leaders and workers there to assess the BJP’s organisational strength, said the source.

“They will prepare reports on respective areas and submit them to Amit-ji and party president JP Nadda-ji after holding meetings,” another state leader said.

The leader added that presidents of the district committees, zone observers, MPs and MLAs from the area and other leaders had been asked to attend these meetings.

Delhi’s decision to despatch the five men to look after the affairs of the party in Bengal is part of a plan to take charge of poll-bound Bengal. As part of that plan, BJP national general secretary (organisation) B.L. Santosh presided over a meeting in Calcutta on Tuesday in the presence of other central leaders like the party’s Bengal minder Kailash Vijayvargiya and his deputies, Arvind Menon and Amit Malviya.

The discussions revolved around the programmes that the party will undertake till December and how they would be implemented, said the source.

“From now on, even the nitty-gritty of the state unit will be under direct scrutiny of the central leaders as the focus has shifted to Bengal after the Bihar polls,” a source said.

As part of the central command plan, it has also been decided that Rajya Sabha member Swapan Dasgupta will visit the districts and engage with people from the world of art and culture to expand the BJP’s support base. Several other central leaders will also be visiting the state regularly.