Advertisement
Home / West-bengal / Assault at the door, not the time to sit idle

Assault at the door, not the time to sit idle

Thursday’s meeting held near 8B bus stop, where a teacher was assaulted for protesting hate speeches against Jadavpur University 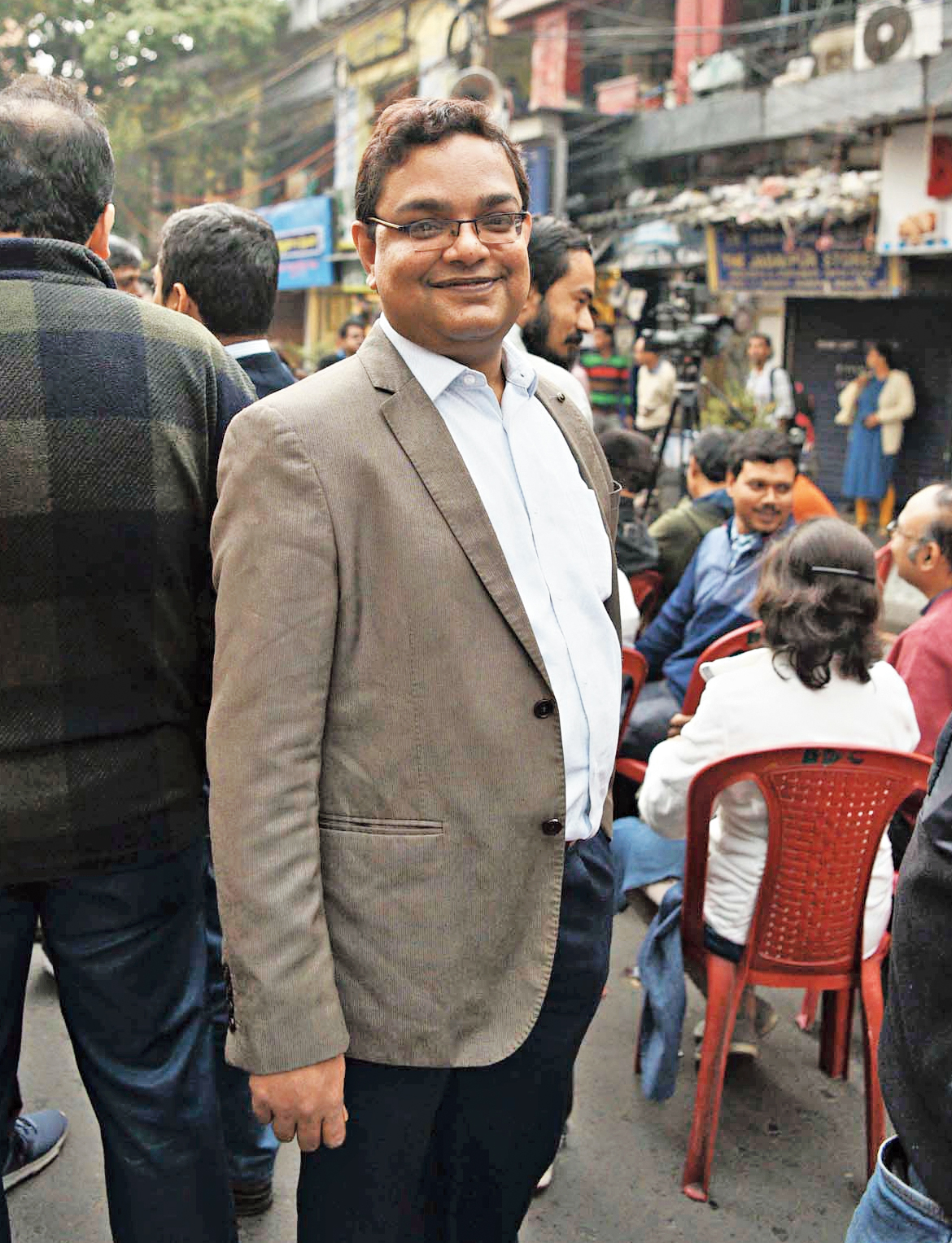 Vivekananda took Hinduism to the international platform but did not ask for a Hindu rashtra. His guru (Sri Ramakrishna) did not say that India should be a Hindu nation. Indians, and especially Bengalis, follow the teachings of Ramakrishna and Vivekananda and neither demanded a Hindu nation.

India is dreaming of becoming a superpower but also dividing its own people. To be a strong nation, you have to include everyone and cannot try to be exclusive. India is a

multi-ethnic country. India would get isolated in the world if the Centre does not change its regressive attitude. In this age of globalisation, when kingdoms like Nepal and Bhutan are turning to democracy, India cannot afford to walk the opposite way. So many Indians work in Islamic nations, we get our oil from there. We would be isolated if we keep doing this. 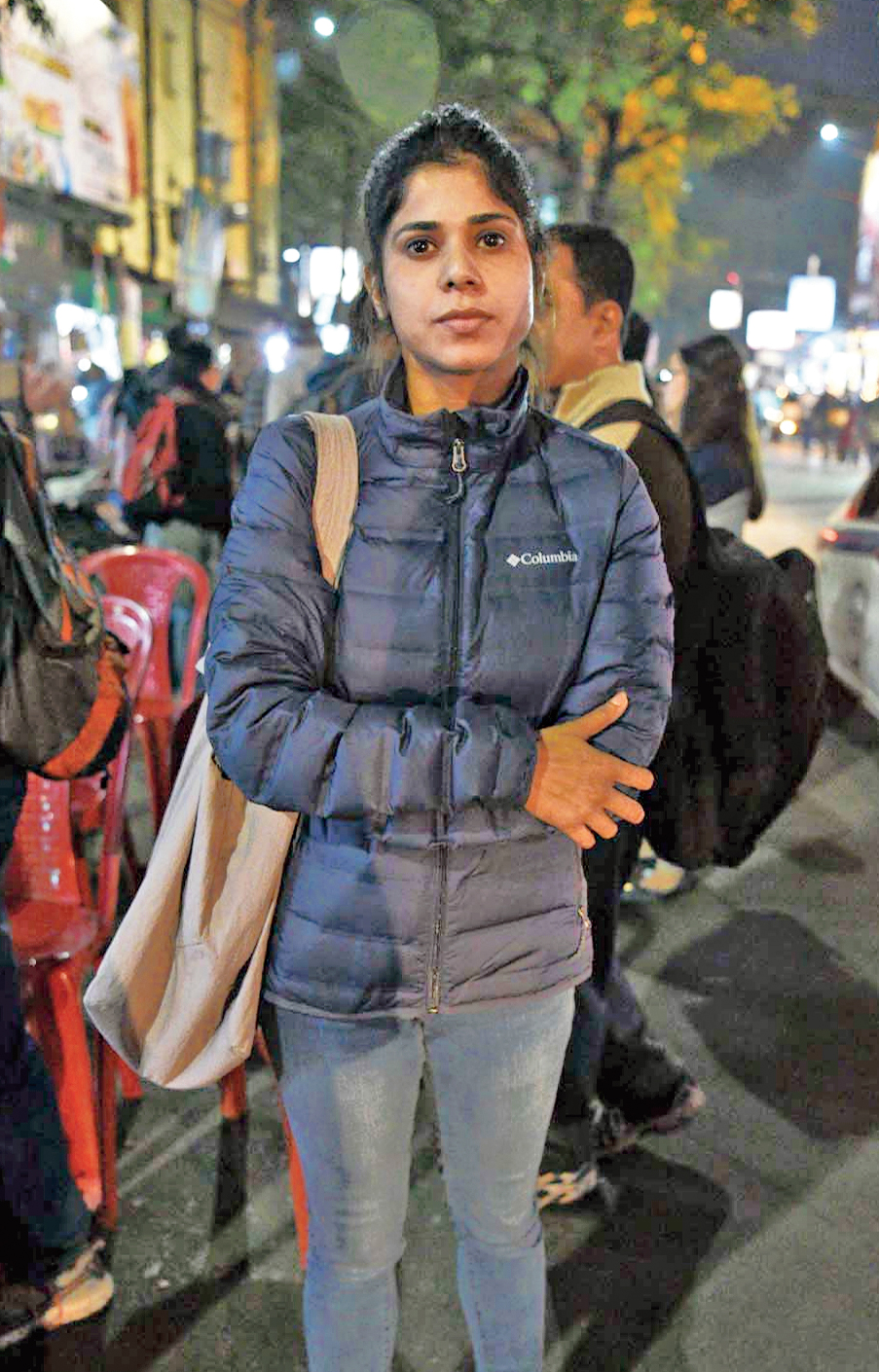 No one can support the way teachers and students are being assaulted. Teachers across the country are protesting. And not only teachers, people from all walks of life are protesting. I feel so ashamed that India as a country is earning such a bad name in the US also. People are asking us what is happening in India. 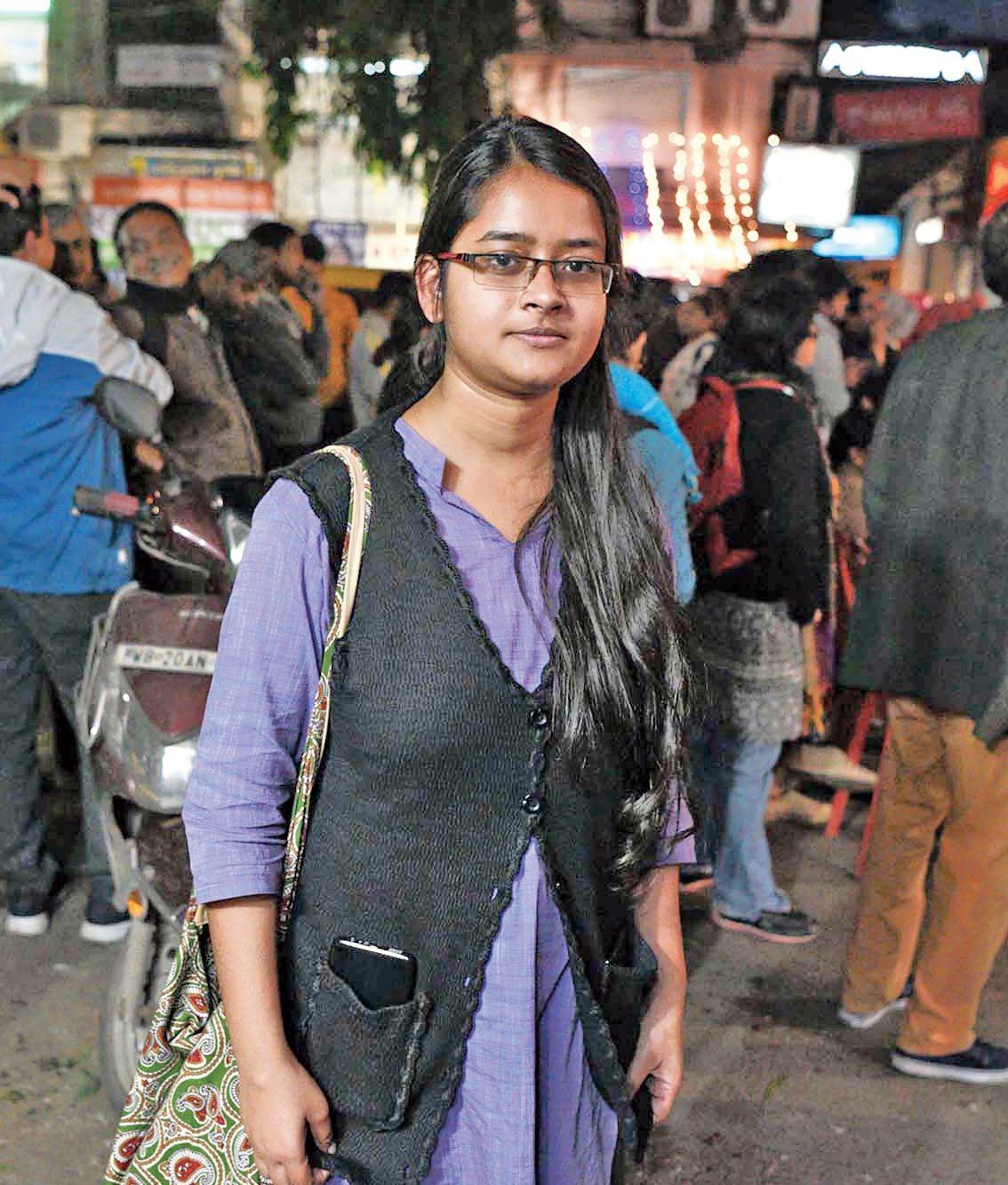 We will resist fascism through informed debates and educate people about the need for liberal space and freethinking. We are not in favour of violence and we will not provoke anyone. But if we are assaulted time and again, we will hit back. 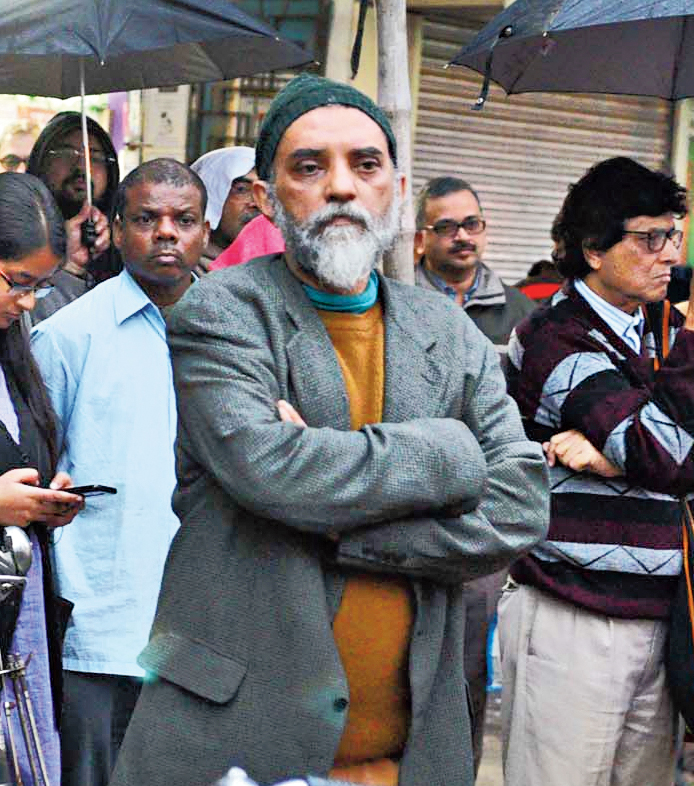 We cannot afford to get into the politics of violence and vengeance. We have to resist the fissiparous forces in our society. We have to ensure that the idea of India remains intact. We must not forget the history of Jadavpur University. It started as the National Council of Education in Bengal. It is important to note the presence of the word ‘national’. JU has always stood for nation-building, not by dividing the nation but by uniting the nation. 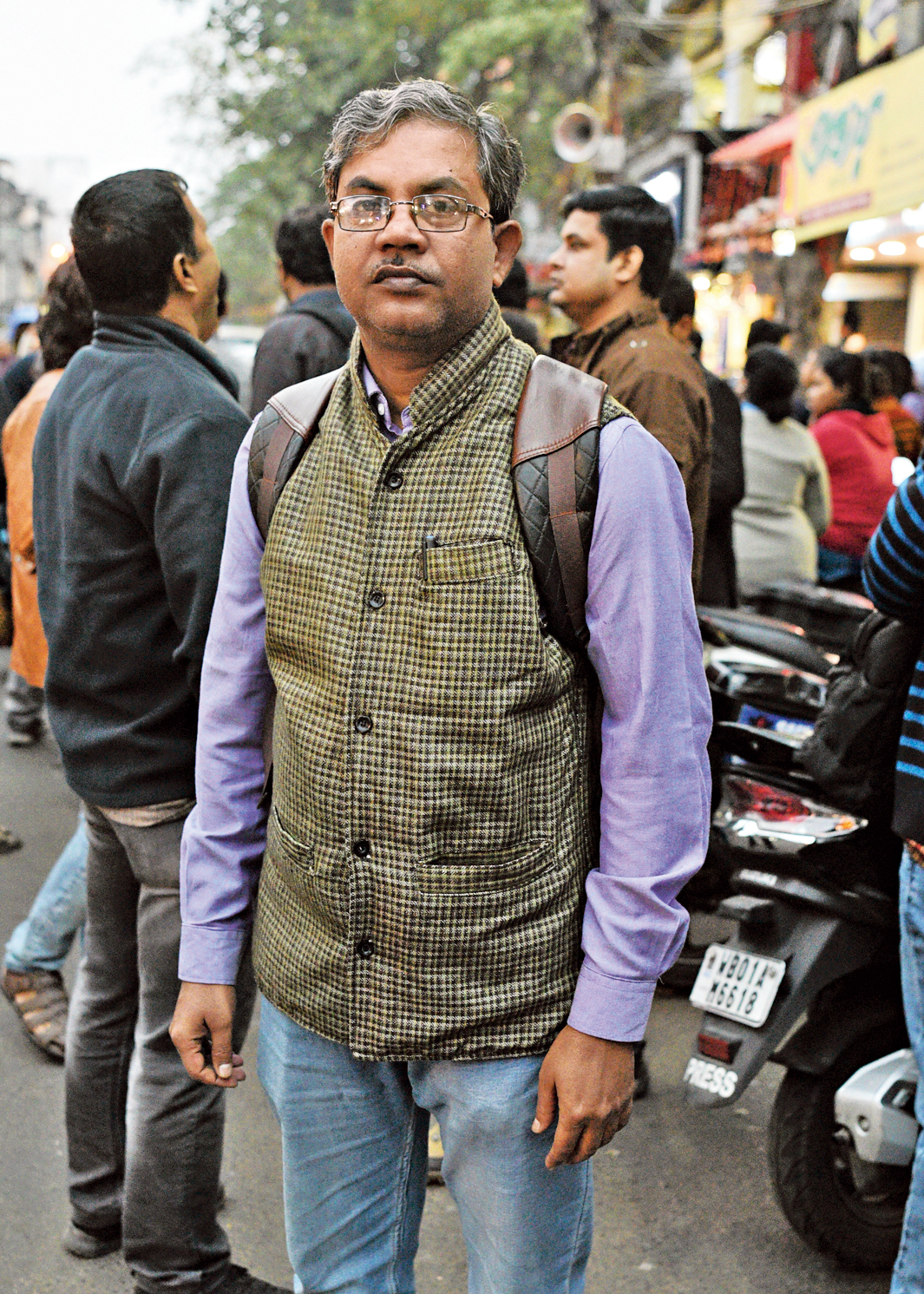 The attack on academic freedom across the country needed a protest from us and the attack on one of our colleagues only hastened it. Teachers taking part in a street-corner meeting may seem a little awkward, but the situation is such that we cannot avoid it. Teachers of Delhi University, Jamia Millia Islamia and JNU have all walked on the streets and we cannot sit idle. Jadavpur University has always been a place to hate for all ruling parties and the situation is only getting worse with every passing year and day. JNU is considered anti-national in Delhi, and JU in Calcutta. 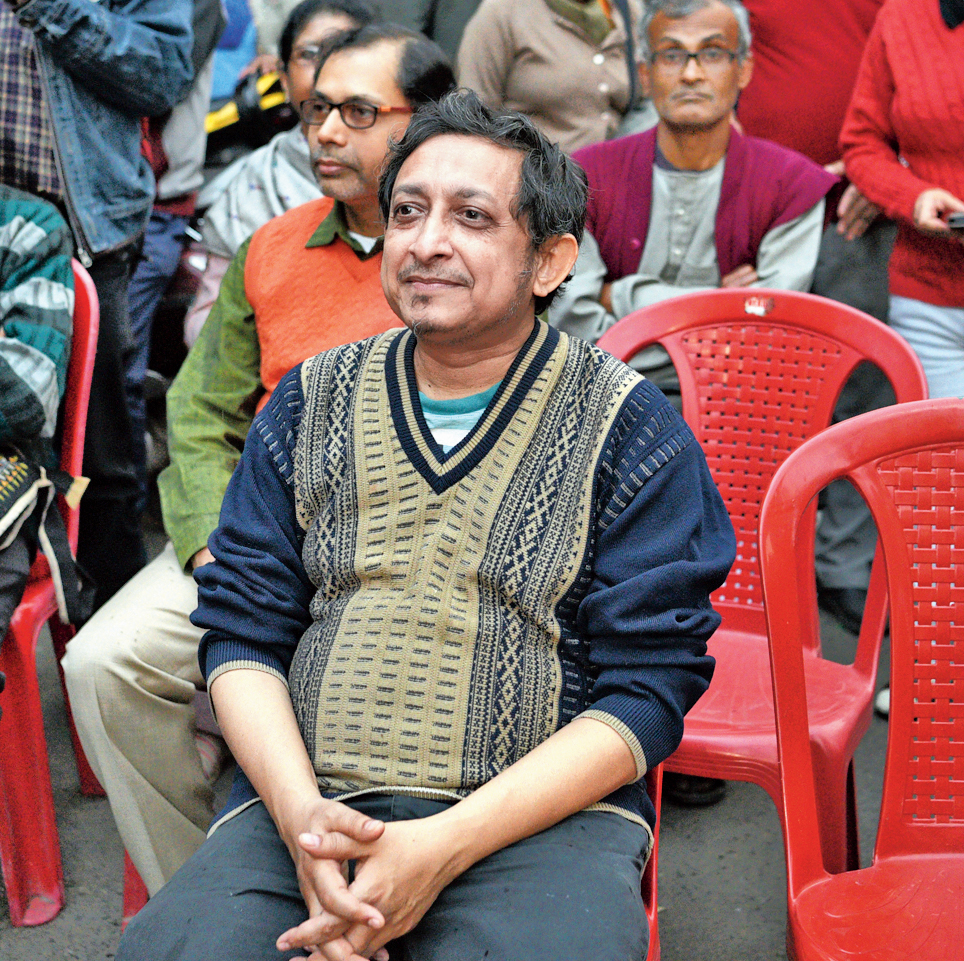 When people in responsible positions make provocative comments, the rank and file would only react in this manner. I am not surprised by the attack on our colleague. I think this is now the new normal. The attempt to malign JU is nothing new. It would only grow and we have to fight it standing united. But the upside is that the people are now spearheading the protests, something that used to be organised mostly by opposition political parties. Across the country it is the people who are leading protests. 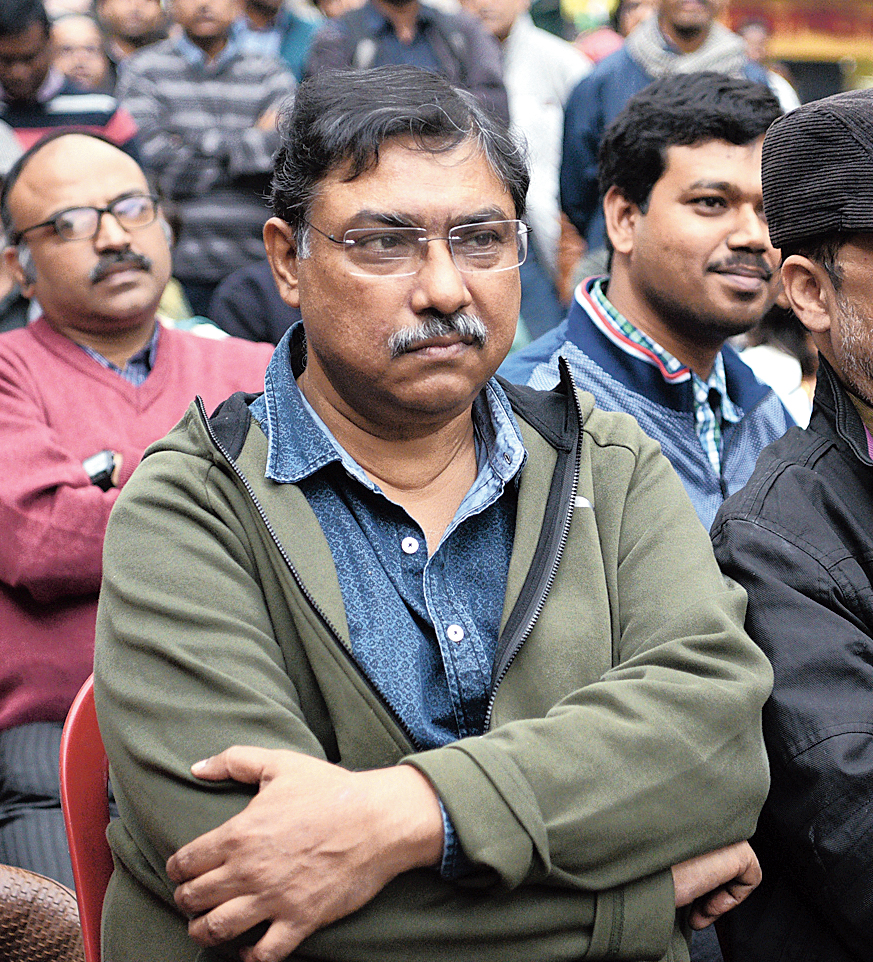 The way one of our colleagues was assaulted and another threatened, we felt we should not remain quiet. Our backs are against the wall. There was an interview to select guest lecturers in our department today, but we postponed that by an hour to come here and register our protest. We are not going to take things lying down. We have to build opinion among people and fight the attackers. 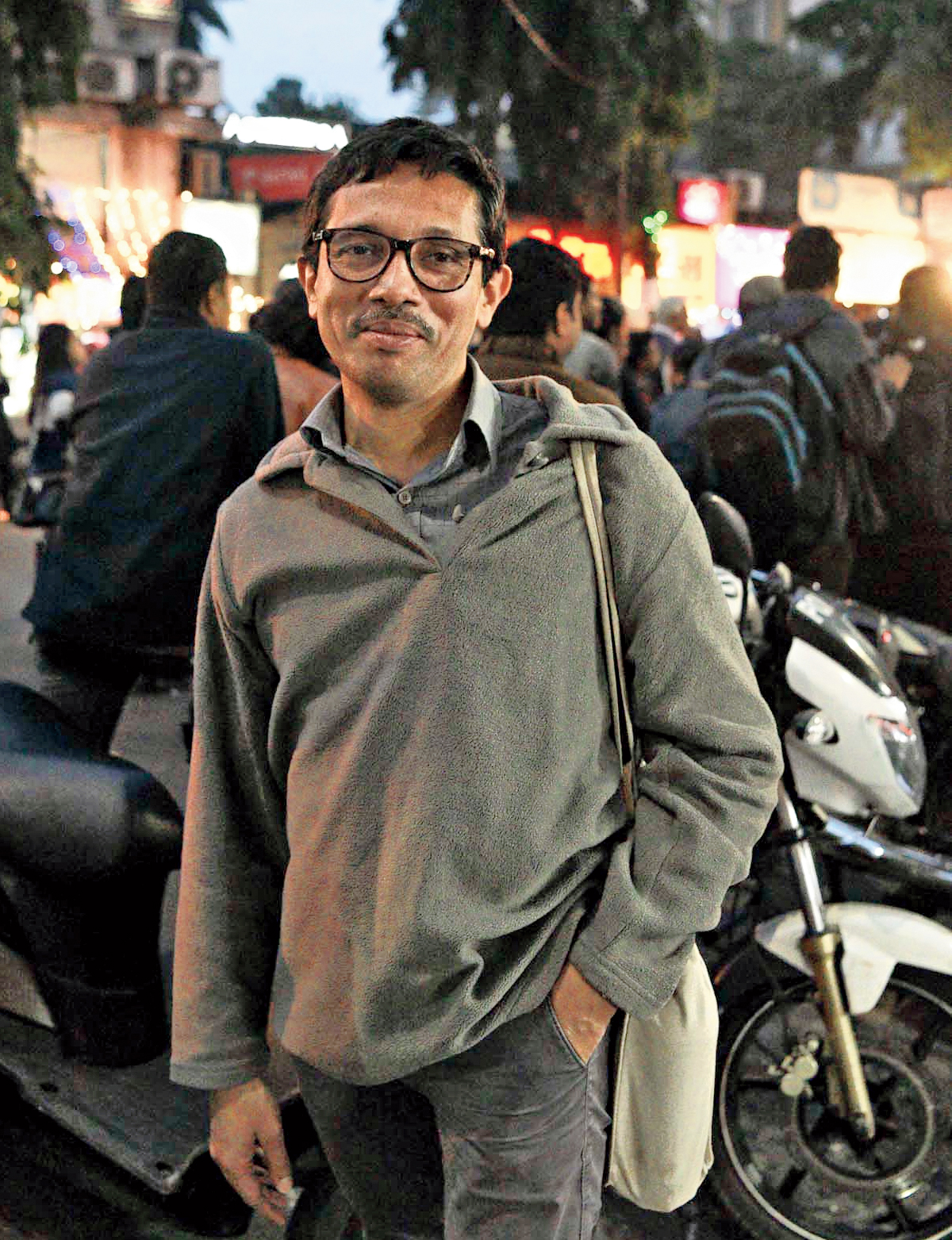 Never had we imagined that a teacher of the varsity would be assaulted in this area. I have come here today just to show my support. Because we have to stand united at this hour to resist their attempt to break up JU. 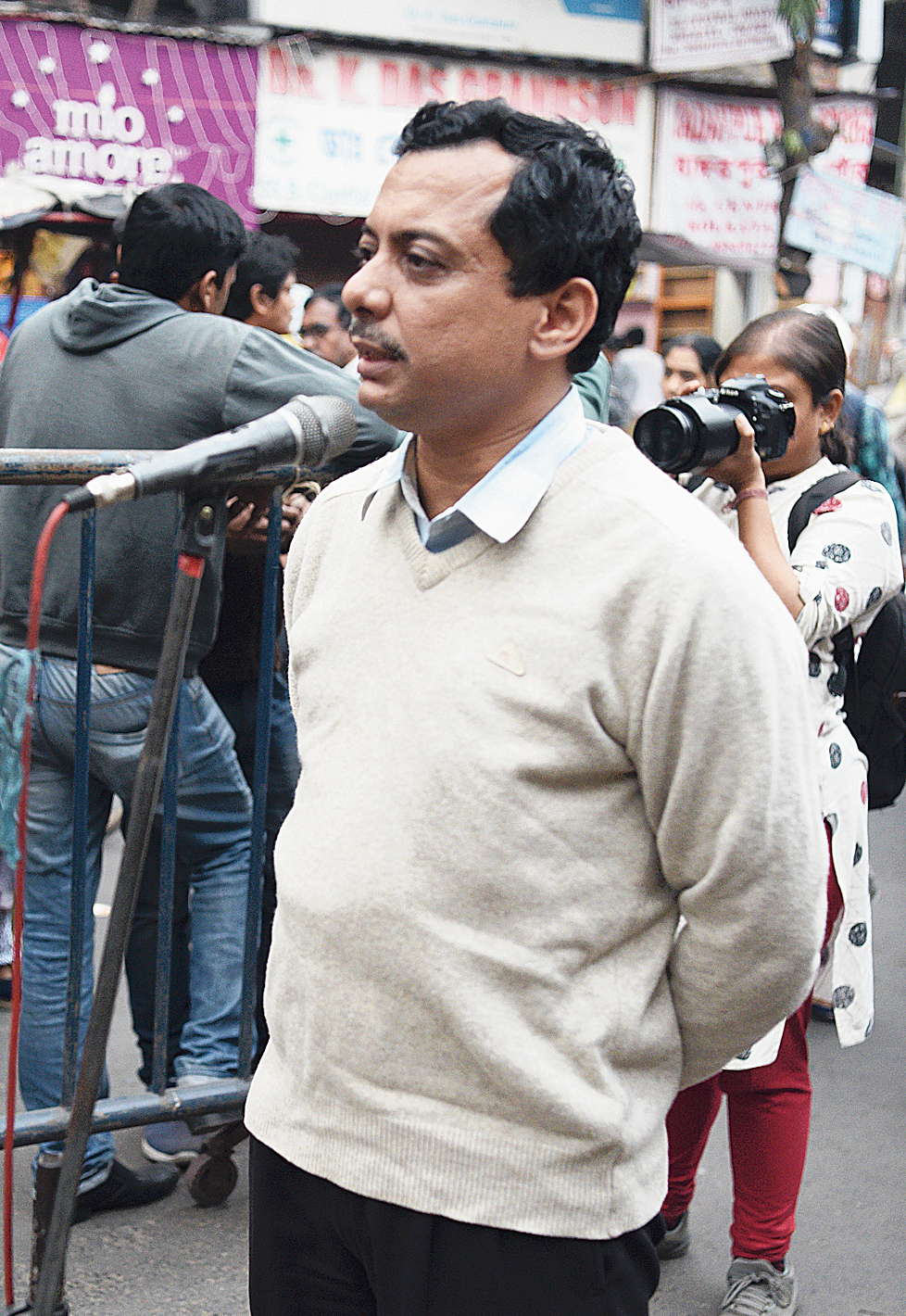 We want to show the attackers that JU teachers are not going to be scared of them. We know how to combat them. The fact that so many people have assembled here despite the rain shows how united we are. We will remain united in our fight against communal forces.