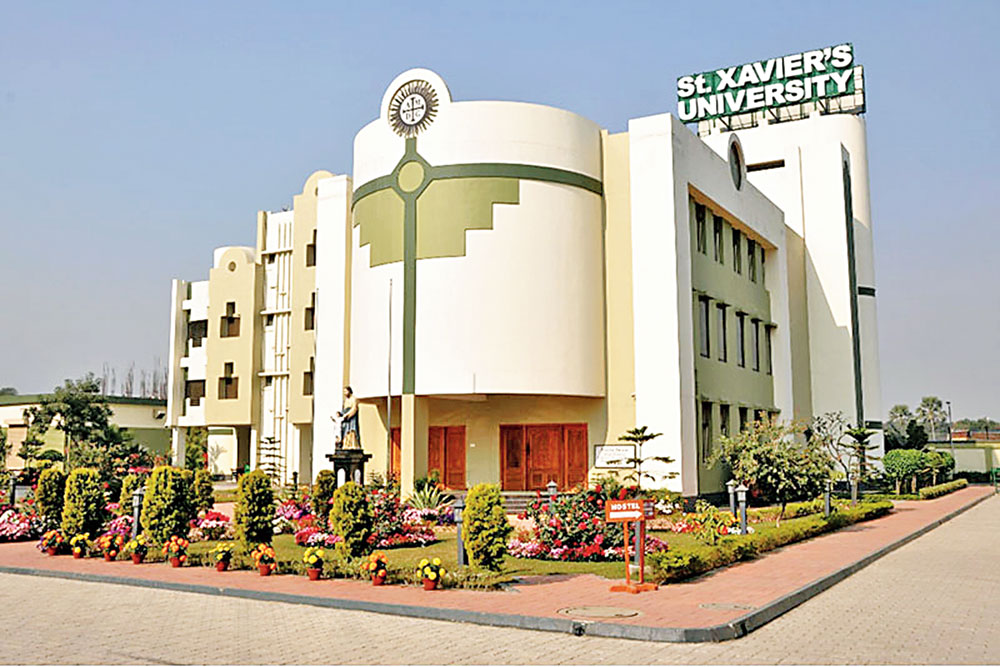 A flood of requests from students has prompted St Xavier’s University to open 30 more seats at its law school.

Senior officials of the university held a meeting and decided to increase the number of seats at Xavier Law School from 150 to 180 considering the number of queries since the admission test, vice-chancellor Father Felix Raj said on Friday.

An entrance test will be held on July 25 to fill the 30 new seats. The results will be declared on July 27 and applications will have to be sent from July 18 to 24.

The first round of Xavier Law Admission Test (XLAT) had to be held at short notice — on July 14 — because the New Town university had got the Bar Council of India’s nod to run the law course only in the first week of July.

The council regulates legal education across the country.

Students have been writing to the university in large numbers since the XLAT, saying they had missed the deadline for sending applications and pleading for another admission test.

Many of the prospective candidates had probably not seen the announcement seeking applications on the university’s website, the VC said. Some failed to apply because of the early deadline.

The results of the first round of XLAT had been published and all 150 seats filled by the time the university decided to increase the seat count.

The increase in the number of seats may not be commensurate with the demand but it shows how sought-after law courses have become.

Students are keen on pursuing a law course at a reputable institution such as St Xavier’s University because legal education is becoming increasingly popular among students from all three streams — science, arts and commerce.

National law schools such as the National University of Juridical Sciences (NUJS), in Calcutta, are among the most sought-after institutions for plus-II students because of the multiple earning opportunities their LLB courses offer.

Earlier, only those who wanted to be lawyer would be interested in legal education.

The concept of legal profession has since changed with the emergence of areas where skilled legal professionals are in demand, NUJS vice-chancellor N.K. Chakrabarti said.

Citing instances, he said: “The corporate houses need transactional lawyers. Unlike in the past, top government bodies such as oil companies have their own legal sections. We now need experts in intellectual property rights and cyber law and in many more new subjects. These new areas have made legal education, particularly those offered by reputable institutions, very popular.”

St Xavier’s University sees in the flood of requests for a second admission test a recognition of the credibility it has achieved in offering higher education.

“After we stopped accepting the applications in the first phase, we were flooded with enquiries for admissions,” Felix Raj said.

Xavier Law School, he said, has been set up on the lines of national law schools. The curriculum has been framed in such a way that students after graduating can practise law in court, work as consultant, or join the corporate sector or law firms.

Law graduates will also have the option to join civil service or NGOs, or pursue higher studies in law.