3 injured in fall from 3 buses 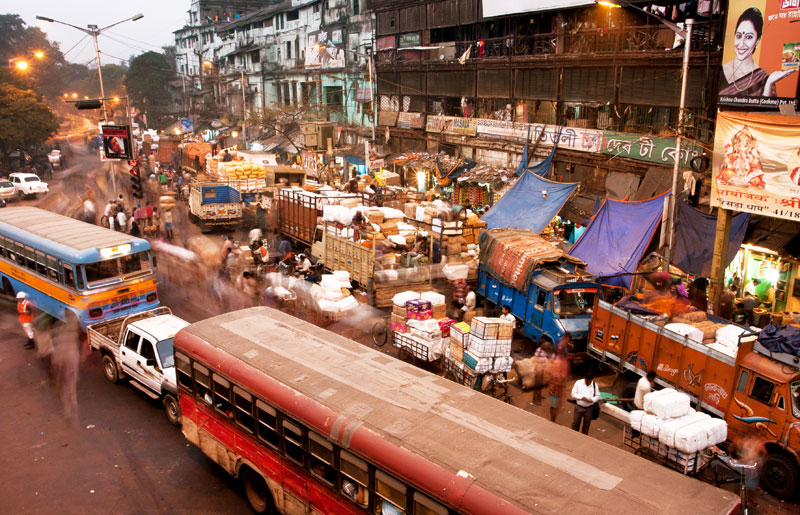 The number of bus accidents in the city had increased in 2019 compared to the previous year
Representational image from Shutterstock
Our Special Correspondent   |   Calcutta   |   Published 08.02.20, 07:39 PM

Three bus passengers were injured in accidents across the city between Friday evening and Saturday afternoon.

Around 5.15pm on Friday, Rabindranath Roy, 57, who was travelling in a state bus on route S45, fell off the vehicle while getting off on Diamond Harbour Road near the Taratala crossing.

Roy, a resident of Sakuntala Park, has been admitted to Vidyasagar State General Hospital with leg injuries.

The second accident took place about an hour later when Aditya Soumya Chandra, 24, fell while getting off a bus on route 218 near Dakshinapan shopping complex in Dhakuria.

Chandra, a resident of Kasba, has been admitted to hospital with head injuries.

On Saturday afternoon, Tapasi Dutta, 55, fell from the footboard of a bus on route 71 on MG Road in Burrabazar.

She has been admitted to Calcutta Medical College and Hospital with hand injuries.

“In such cases, it is either the fault of the bus driver and helper who are not careful to ensure the bus does not start moving before a passenger has got off the vehicle or the passenger who tries to get off a moving bus,” an officer said.

A large number of bus accidents in the city happen when buses drop off and pick up passengers in the middle of the road or speed trying to overtake other buses on the same route, police said.