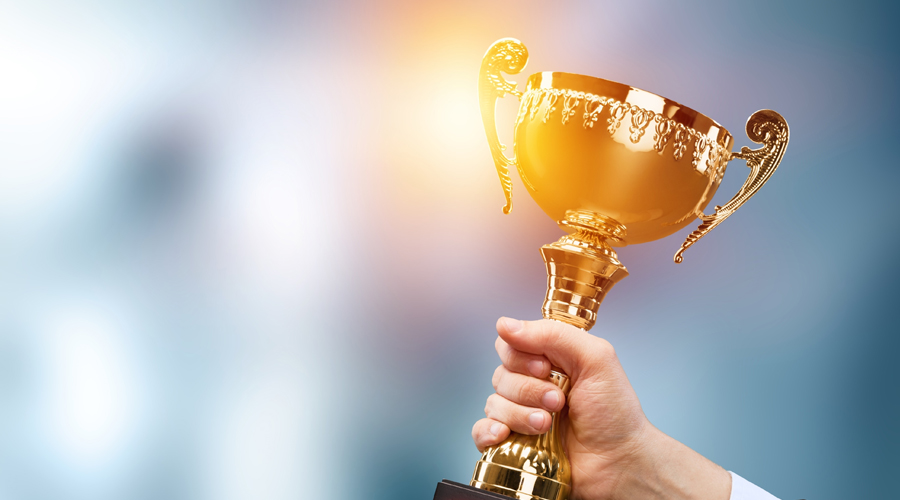 Two teachers from Sikkim, Mingma Sherpa and Prem Das Chhetri, are among the 44 recipients of National Teachers Awards, 2021, from across the country.

They will be conferred the award by President Ram Nath Kovind on Teachers Day on September 5 in New Delhi.

“For enhancement of enrolment and retention of children in the school system, efforts made by Shri Mingma Sherpa is exemplary…activity-based learning and innovative pedagogy process initiated under his leadership has resulted in improving the quality of education,” said Thatal.

Chhetri, Thatal said, on the other hand, has guided his students in different national and international level competitions in science and innovation. “He has conducted free winter coaching for students of Sikkim falling under economically weaker sections during winter vacation. He conducts free online classes for all the students of Sikkim in physics during this Covid-19 pandemic,” he added.

Sikkim chief minister P. S. Tamang (Golay) congratulated the duo for bagging the prestigious national awards. “I hope they continue to inspire and guide young minds and further contribute towards enhancing the education sector in the state. Best wishes to them for their future endeavours,” he said.

National Teachers Awards are given to selected recipients every year to acknowledge their excellence and to honour the unique contribution of some of the finest teachers across the nation. The award is for those teachers who through their commitment to their work have not only elevated the status of school education in India but also enriched the lives of their students.

Earlier between June 1 and July 10, the teachers working at primary, middle and secondary schools were asked to self-nominate themselves for the national award and a committee had been set up to shortlist and interview the awardees on August 10. The meritorious teachers were selected by a State-level Selection Committees and Central Award Committee.