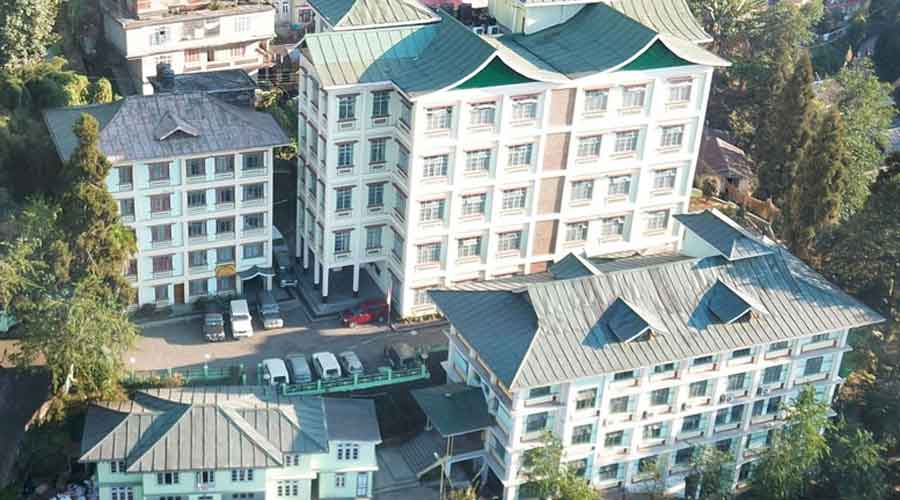 The High Court of Sikkim has set aside the expulsions of four students by a government college on grounds of violation of principles of natural justice by the authorities of the institution since they neither showcaused the quartet nor provided evidence to the court to establish the allegations against the students.

In an order delivered on Tuesday, Justice Bhaskar Raj Pradhan, however, said many allegations against the students appeared not to be without reason, and the authorities of Sikkim Government College, Gyalshing, were well within their right to punish the four for indiscipline and misconduct provided the charges were proved.

In the case of the four students, Praveen Basnet, Pravin Sharma, Lok Nath Chettri and Nakul Sharma, who were expelled from the college in February this year for staging a dharna and other alleged acts of indiscipline, the court held that there was a complete violation of the principles of natural justice.

The high court said there was no material evidence to suggest the college authorities applied their mind to establish the allegations against the students and hear them out before passing the expulsion orders. “The impugned expulsion orders as well as the decision for their expulsions taken at the General Body Meeting dated 10.02.2021, in such circumstances, cannot be sustained. They are accordingly set aside,” said the order.

All the four students were pursuing BA courses in the college before their ouster.

They had been arrested in Gangtok in early February for taking part in a dharna with other students of their college to protest against the delay in the construction of college campus.

The Telegraph could not contact the four students for their reactions to the high court verdict, but Shankar Sharma, a member of the Sikkim Progressive Youth Forum, which had supported the students throughout, said they welcomed the order.

“We honour the judgement of the honourable high court. We had all along said the expulsions of the students went against natural justice. This vindicates our position and we are happy for the students because justice has been done to them,” he told The Telegraph.