The latest to sing the GATC praise is Vince Neilstein, the co-founder of Metalsucks, a popular USA-based online magazine 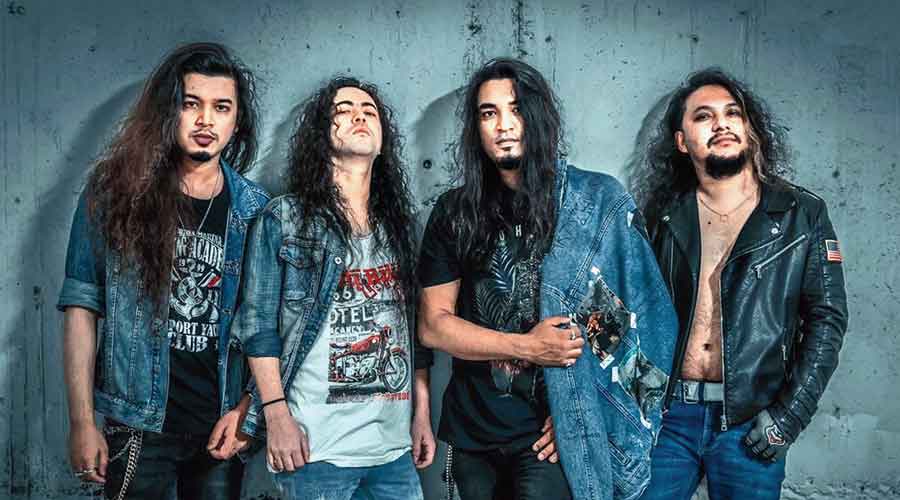 Sikkim’s celebrated rock band, Girish and the Chronicles (GATC), continues to strum success globally with its second album ‘Rock the Highway’ being hailed as one of the best metal releases of 2020 by critics.

The latest to sing the GATC praise is Vince Neilstein, the co-founder of Metalsucks, a popular USA-based online magazine.

Neilstein ranked ‘Rock the Highway’ as the third best metal album of 2020, ahead even of the celebrated Ozzy Osbourne, whose album ‘Ordinary Man’ was positioned fifth.

“No band from anywhere in the world has done this solid of a job recreating the magic of late ’80s/early ’90s hair metal since, well, those bands first did it! Rock the Highway has jams for days; you’re already singing along, every song!,” raved Neilstein, comparing GATC with popular band metal bands of the 1980s and 1990s like Skid Row and Slaughter.

‘Rock the Highway’ was released on April 27, 2020 under the Denmark-based record label, Lion’s Pride Music. GATC has already released three music videos from the album, which can be viewed on YouTube and is also available on all digital and streaming platforms.

In a release issued to The Telegraph, GATC said the album marks another milestone for the band as being ranked so high in a global list is a first for an Indian metal act.

“The album received an amazing response internationally as well as nationally, and was widely covered by various magazines and radio stations worldwide,’ the release said.

GATC, which is based out of Bangalore, is currently working on their third album.