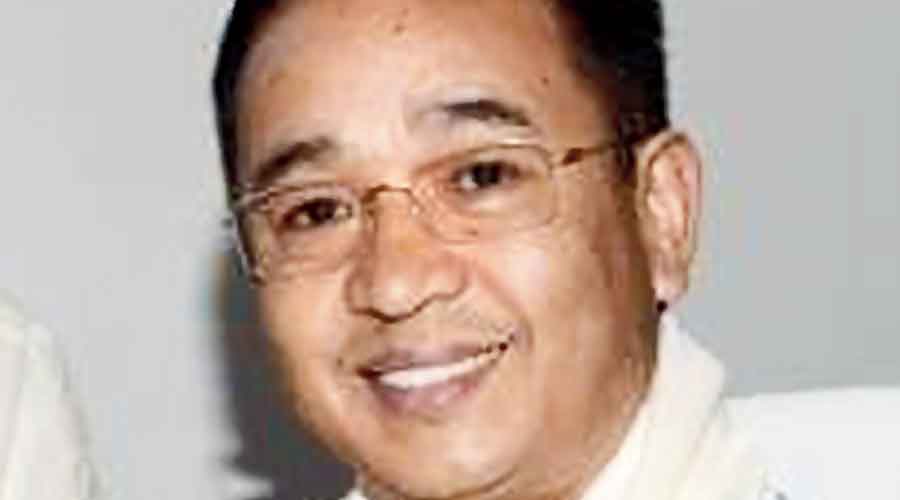 The Sikkim Subject Committee, which espouses various political and social issues, has decided to stage a day-long dharna in Gangtok on Sunday, demanding regularisation of jobs of over 18,000 persons who were appointed under the “One Family One Job” scheme of the state.

Nawin Kiran Pradhan, the vice-convener of the committee, said in Gangtok on Thursday that the present Sikkim Krantikari Morcha government must deliver on its pre-poll promise and regularise the jobs of the temporary staff immediately. “We will be staging a dharna on December 20 primarily to demand the regularisation of jobs of OFOJ employees. The SKM, when it was in the Opposition, had promised to do so within 100 days of coming to power,” he said.

Pradhan also denied that he was party to a recent public interest litigation filed in the High Court of Sikkim assailing the OFOJ scheme on the ground that it failed to comply with statutory provisions. “There are three petitioners in the case and I don’t know anyone of them,” he asserted.

While accepting the petition, the high court had observed: “We are prima facie satisfied with the information laid before this court by the petitioners require examination.”

The previous Sikkim Democratic Front government had launched the OFOJ scheme just before the last Assembly elections held in April, 2019, and appointed over 18,000 people. The SKM also supports the scheme that it says was its brainchild and was hijacked by the SDF to woo voters on the eve of last year’s elections.

Sikkim chief minister and SKM president P. S. Tamang (Golay) has been accusing the SDF of rushing through the scheme without following the due process of law. He, however, reaffirmed his commitment to the scheme and said his government was working on making it legally tenable.