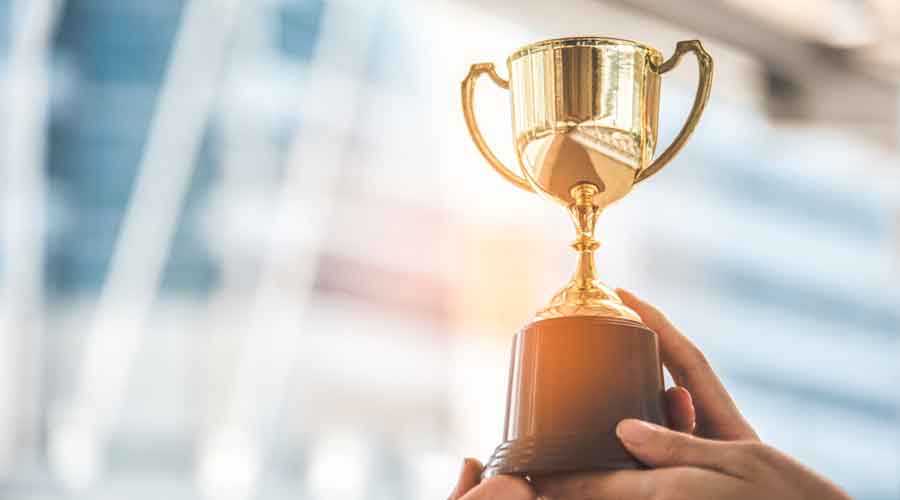 Kadian said apart from the Best Veterinarians Awards, two veterinarians were selected as the “Association Men of the Year” and three others were selected for the “Lifetime Achievement Awards”
Shutterstock
Our Special Correspondent   |   Siliguri   |   Published 28.06.21, 01:07 AM

Dr Phurba Lepcha, the deputy director of Mother Dairy Farm at Karfectar in South Sikkim, was recently named as one of the recipients of the Best Veterinarian Award by the Indian Veterinary Association (IVA), the apex body of veterinarians across the country.

This is the first such award constituted by the IVA to honour one veterinarian from each member state association. “The recipients were chosen on the basis of the recommendations of our affiliate state associations. We have 28 members in all,” Chirantan Kadian, the IVA president, told The Telegraph over phone from Panchkula in Haryana.

The awards, he said, would be handed over to the recipients either at a formal ceremony to be organised later depending on the Covid-19 situation or would be mailed to them.

Lepcha has a long list of achievements in his career, including, among others, scientific management of livestock, especially dairy animals, for better productivity by taking into account climate change and the hill ecosystem and management and development of one of Sikkim’s largest fodder seed banks at Karfectar and replicating the model at farmers’ level.

Explaining his method, Lepcha said farmers were being dissuaded from the old practice of cooking animal feeds on firewood as it was detrimental to both animal health and the environment. “Now many farmers have taken to readymade feeds or freshly home-grinded feed ingredients. It is bringing dramatic changes in the dairy industry in Sikkim. Although Sikkim is the smallest state in the Northeast, it tops in milk production,” he said.

Among other innovative interventions, Lepcha said since Sikkim’s agricultural and fodder production were totally rain-fed, farmers were being encouraged to produce silage by growing sufficient maize during the monsoon to meet the shortage of the dry winter months. “This practice is bringing positive changes in the dairy industry of our small but beautiful hill ecosystem,” he added.