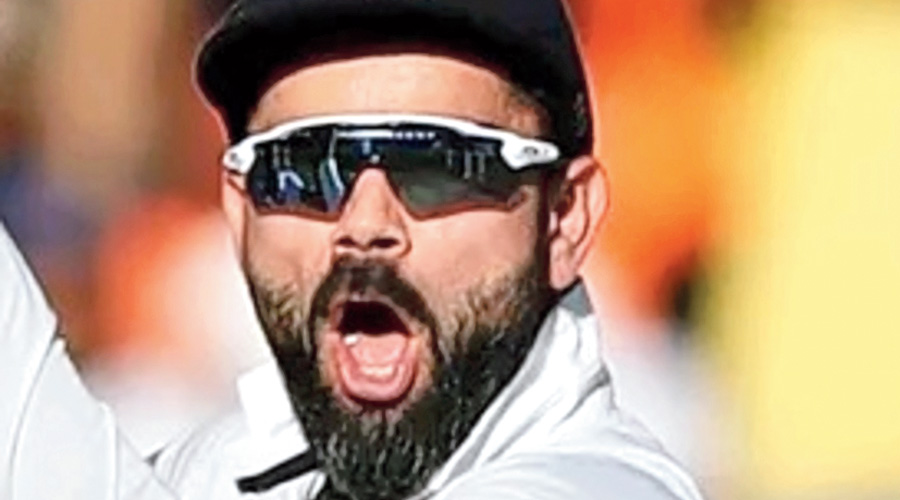 The next five days will see the top two sides in Test cricket outsmart each other in Southampton. New Zealand, led by the uber cool Kane Williamson, will lock horns with the Virat Kohli-led Team India at the Ageas Bowl.

Kohli needs a global triumph. But Williamson stands in his way with a bunch of fine cricketers. It’s not difficult to love the Black Caps, especially after their gut-wrenching World Cup defeat at Lord’s two summers ago.

A battle-hardened Indian team will give its all in a match, from which the winning team will also walk away with a USD 1.6 million windfall.

There are a number of cricketers, who wouldn't practically have a shot at any other global trophy, and for them it’s the ‘World Cup’. Cheteshwar Pujara would be ready to take more bruises on his body if Neil Wagner starts bowling short. Ajinkya Rahane has grown in stature and he will squeeze that extra ounce of energy to make it count.

Ravichandran Ashwin is unlikely to play a white ball World Cup again, and wouldn’t mind fooling Williamson, Ross Taylor or the dogged Henry Nicholls with a carrom ball or a slider.

Ishant Sharma has grown 14 years older since that epic WACA spell to Ricky Ponting, and India’s senior-most player deserves to win a World Championship as much as anyone else.

Pressure on Rohit and Shubman

A final has its own set of pressures and no one would feel it more than Rohit Sharma and Shubman Gill, who would have the hardest job currently in Test cricket. They would face the most underrated but perhaps the best new ball pair in the business in Boult and Southee, who would make the new ball jag around and the old ball talk. Rohit has had a lot of success in India but the real battle would start with the WTC final followed by the England Test series, where both his technique and temperament will be tested.

Kyle Jamieson hasn’t been played till now but Williamson knows what kind of a nightmare he has been with his steep back-of-length bounce generated from his 6 feet 9 inch frame.

Wagner vs Pant on the cards?

Wagner will pound it in with stuff aimed at rib cage, enticing the batters to go for the hook and pull shots or take it on the body. In fact, Wagner versus Rishabh Pant could be one intriguing battle, knowing his love for the fallen hook shot. Pant’s self control and Wagner’s relentless probe will make for a great contest.

Similarly, New Zealand’s new star Devon Conway would face a very different kind of a challenge with Jasprit Bumrah’s awkward angles and Mohammed Shami’s late swing. Conway has, in fact, also prepared for Ashwin and Jadeja by sprinkling kitty litter on the practice pitches to create a rough patch which helps the ball generate turn and bounce.