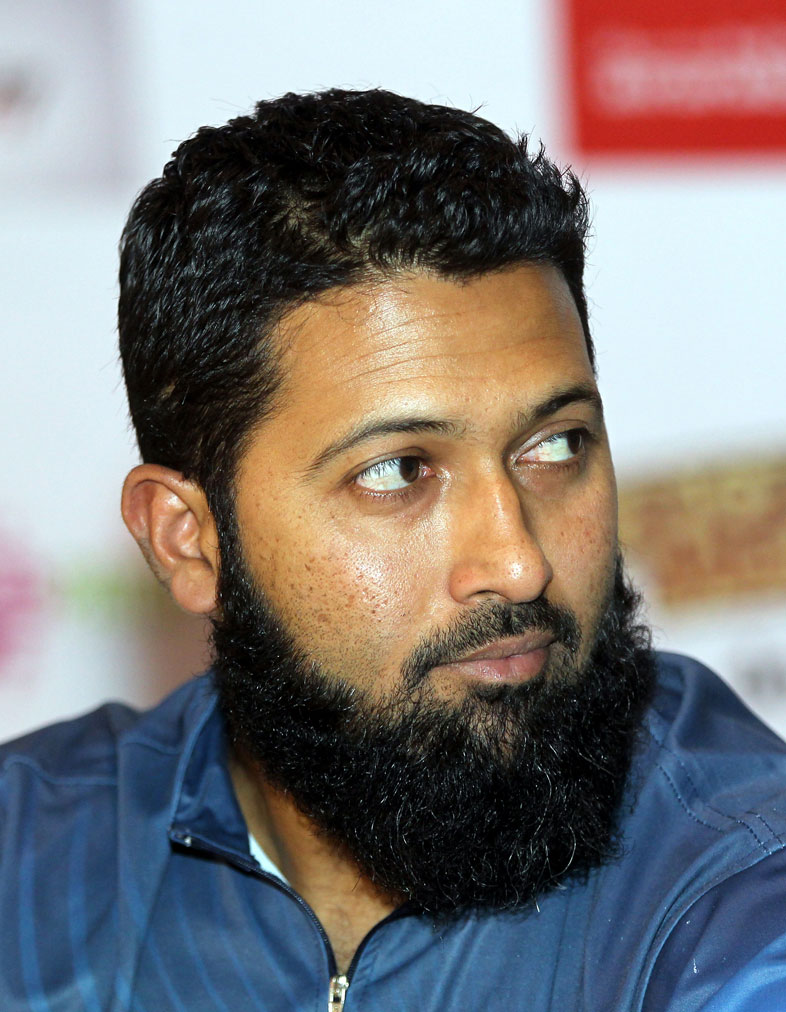 Bangladesh’s triumph in the U-19 World Cup has an Indian connection to it.

Quite a few players of the triumphant squad, including captain Akbar Ali, have trained under former India Test opener Wasim Jaffer, who was appointed batting coach of the Bangladesh Cricket Board (BCB)’s high performance academy in Mirpur last year.

Jaffer praised the Bangladeshi youngsters wholeheartedly. He also had special mention for Akbar, who showed wonderful composure in Sunday’s decider in Potchefstroom.

“He was very proactive while India were batting and led the team very well in this final. Akbar has also led Bangladesh’s U-14 and U-16 teams. He has, in fact, spent a lot of time captaining these teams.

“So with time, you do improve and the more you captain, the more you learn. His astuteness actually stood out,” Jaffer told The Telegraph from Hyderabad.

The current group of youngsters does make Jaffer quite optimistic of a brighter future for Bangladesh cricket. “Most of these guys have practised under me. They have been playing a lot of age-group cricket for a while. They have a lot of understanding among them…

“It’s a very talented group. Apart from Akbar, Shahadat Hossain was also with me. So was Prantik (Nawrose Nabil).

“I have seen most of them closely… They outplayed most of the teams. India were the favourites to win the final, but they outshone them too,” Jaffer said.

To speak of Shahadat, the final turned out to be the only occasion he was dismissed in the tournament, finishing at a staggering average of 131.

“Bangladesh cricket is slowly and steadily coming into its own,” Jaffer added.

Jaffer will be rejoining the BCB academy after this season’s IPL.

Elaborating on the final, Jaffer said: “Bangladesh made the right decision to bowl first after winning the toss. They then backed it up then with their bowling. They did panic in the middle, but showed composure in the end. Overall, I think they outplayed India, who lost the plot after Yashasvi (Jaiswal) got out.”