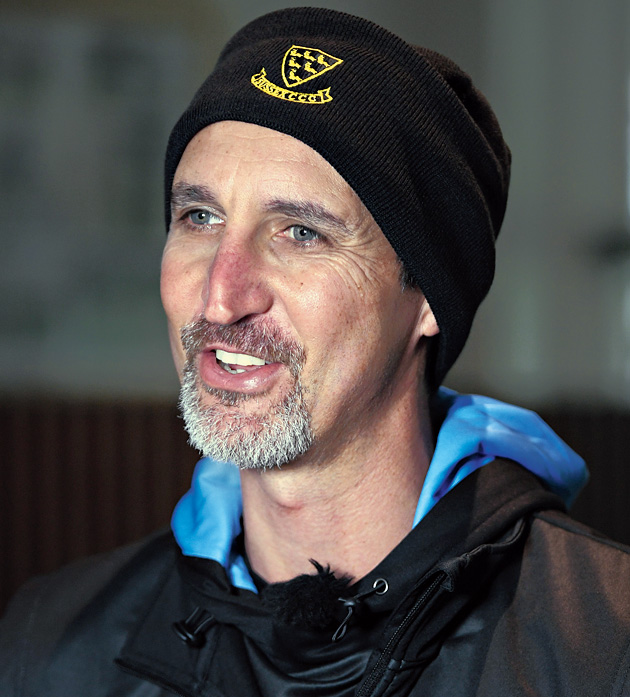 “I don’t like making comparisons, but Virat Kohli’s right up there with the very best I’ve seen... I’m glad I’m a retired fast bowler and, so, don’t have to worry bowling to him...”

High praise that for Virat, the India captain, from Jason ‘Dizzy’ Gillespie.

Among the most effective of fast bowlers produced by Australia, Gillespie has come to be saluted as an outstanding coach, both at home and in England.

“Virat has a solid front foot and back foot game and is very good against the spinners. Basically, he lacks nothing...

“Besides, Virat has that desire to do well,” Gillespie, now 43, added.

Speaking to The Telegraph at the Adelaide Oval, after India made it 1-1 in the three-match ODI series, Gillespie said: “The result has really set up Friday’s ODI... I’d say India would begin favourites as they have a more experienced team.”

Gillespie, by the way, hasn’t forgotten the epic India vs Australia Test series in early 2001.

“I have neither forgotten the dramatic Test at Eden Gardens nor, for that matter, the entire series which India won,” Gillespie stated.