Embarrassing series defeat will result in a 'huge fallout' in team and a few heads could roll in the coming days: Shane Warne 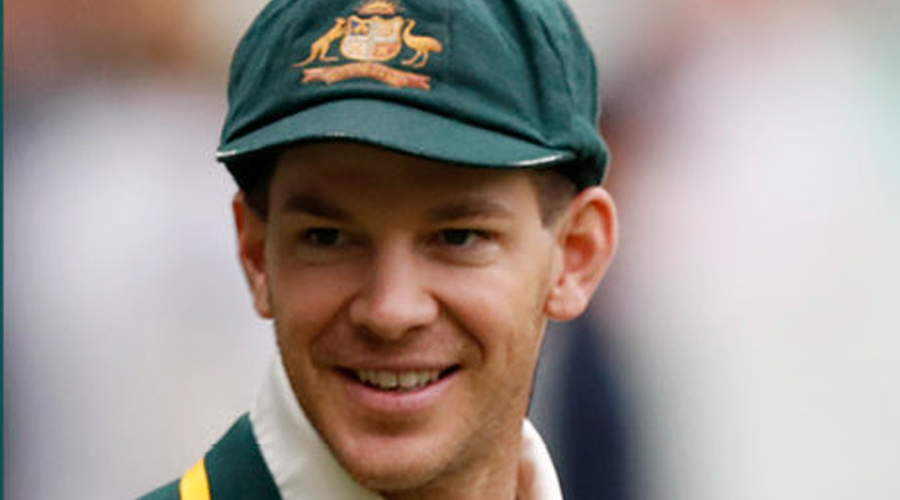 Warne was also critical of Tim Paine’s captaincy and said the wicketkeeper didn’t own responsibility for his failed tactics.
File picture
Agencies   |   Melbourne   |   Published 21.01.21, 03:57 AM

Former Australia captain Michael Clarke has criticised Australia’s “negative” approach in the Test series loss to an under-strength Indian team, saying the hosts, instead of pushing aggressively for wins, seemed scared of defeat.

“I thought we might have been a tad negative at certain stages throughout because we were scared to lose instead of attacking hard and looking to win the game,” Clarke said on Big Sports Breakfast.

“At the end of the day, whether we lost with 20 overs left in the game or in the last ball of the game, it didn’t matter. We had to win that game to win that trophy.”

According to the legendary Shane Warne, the embarrassing series defeat will result in a “huge fallout” in the Australian team and said a few heads could roll in the coming days.

Warne was also critical of Tim Paine’s captaincy and said the wicketkeeper didn’t own responsibility for his failed tactics.

“I think at times their tactics haven’t been good enough, and I suppose that has got to come down to Paine as captain,” he said.

Ricky Ponting, who coached Delhi Capitals in the last IPL, said all the setbacks India had to deal with showed the depth and the talent the country has. “Washington Sundar looked like he had played 50 Tests through the course of this game and never looked out of place.

“I’ve been around the IPL a long time, so I know the talent that they do have in India. But when you’ve got to step up on a big stage in a Test match against Australia, it’s a different story,” the former captain said.