Time away from team hurt Ashwin 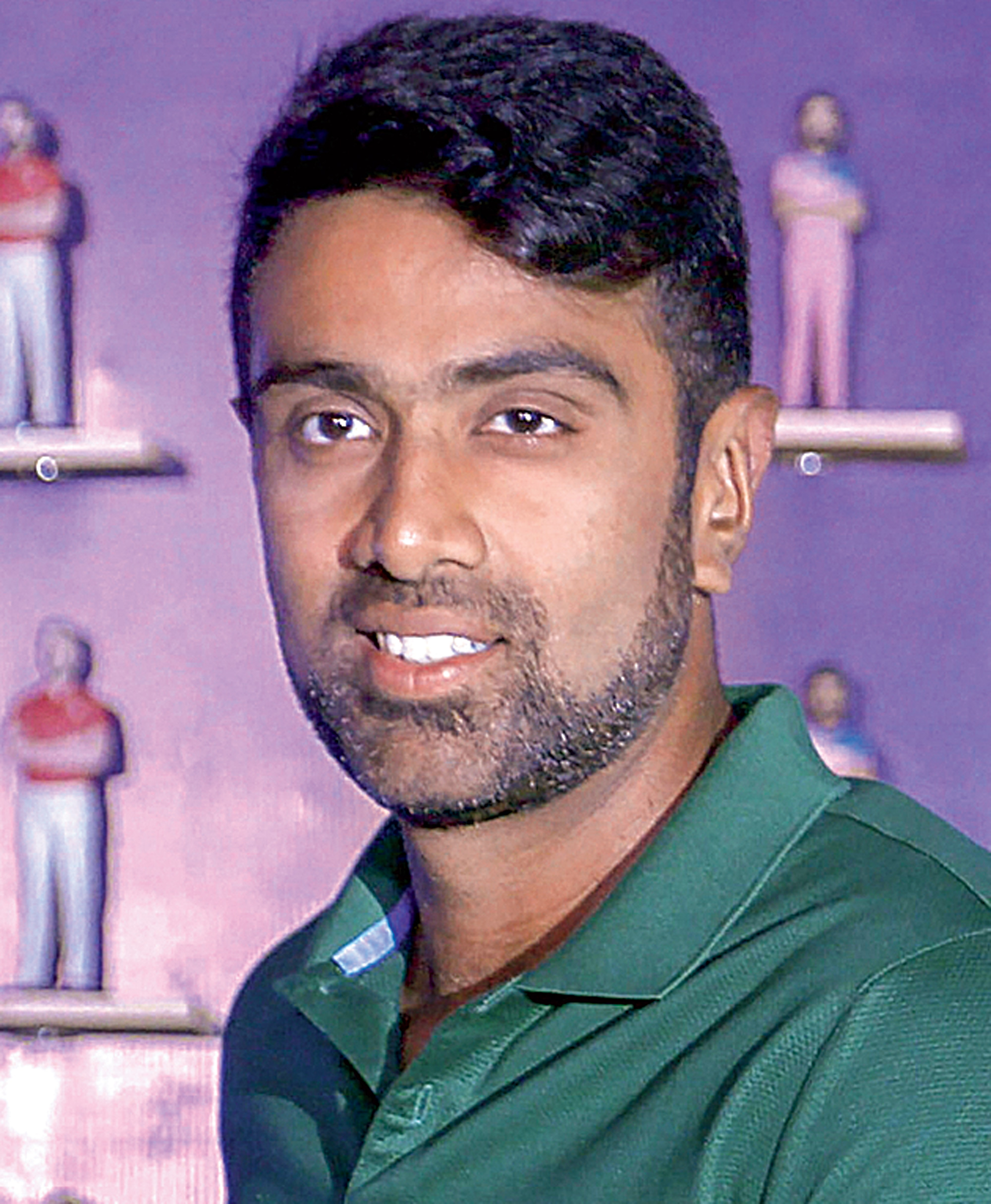 Ashwin agreed that time away from top-level cricket has been very difficult for him
The Telegraph picture
Agencies   |   Calcutta   |   Published 04.10.19, 08:31 PM

Ravichandran Ashwin made up for missing out on cricket with the Indian team by playing “whatever games” he got.

Ashwin, playing his first Test since December last year, have made a successful comeback into Virat Kohli’s team, taking his 27th five-wicket haul in the longest format of the game. His five for 128 made him the best bowler among the Indians so far in the ongoing first Test against South Africa.

The 33-year-old is being considered only for Tests since the last two years and his last match was the Adelaide Test in December last year. Ravindra Jadeja was the preferred by captain Kohli as the lone spinner during the Tests in the Caribbean recently.

Ashwin agreed that time away from top-level cricket has been very difficult for him.

“To stay away from (intern ational) cricket itself was very tough for me. In order to substitute, I played whatever games I got. I tried and made opportunity for myself to go and play some County cricket (for Nottinghamshire). I tried and played the TNPL as much as I could, played some league cricket in Chennai,” Ashwin said at the media conference at the end of the third day’s play.

“It was very important to tick those numbers off because that is essentially where I came from. Going back and playing there is probably the best thing that could have happened,” he added.

Even watching cricket on TV pained him, Ashwin revealed. “Every time I watched the game on TV, I wanted to play the game. I was missing out I felt, it is very natural. I just wanted to play. Everybody goes through it. But that’s not the end. I tried different things in my life.

“My life has revolved around cricket for the last 25 years. I thought my life, my family everybody deserved a bit more of my time, so I tried to spend time away from the game. I discovered other interests (reading archaeology books was one of them). I did not fret too much about the game.”

Back in the spotlight, Ashwin said he is loving it.

“For me it is about playing the game and I have realised that the joy of the game has to be back in my heart.”

Meanwhile, Jadeja became the second fastest Indian to scalp 200 wickets in Test cricket. Jadeja took 44 Tests to reach the milestone, Ashwin being the fastest having done so in 37 matches. Jadeja is also the fastest left-arm bowler to achieve the feat ahead of Sri Lanka’s Rangana Herath (47 matches).