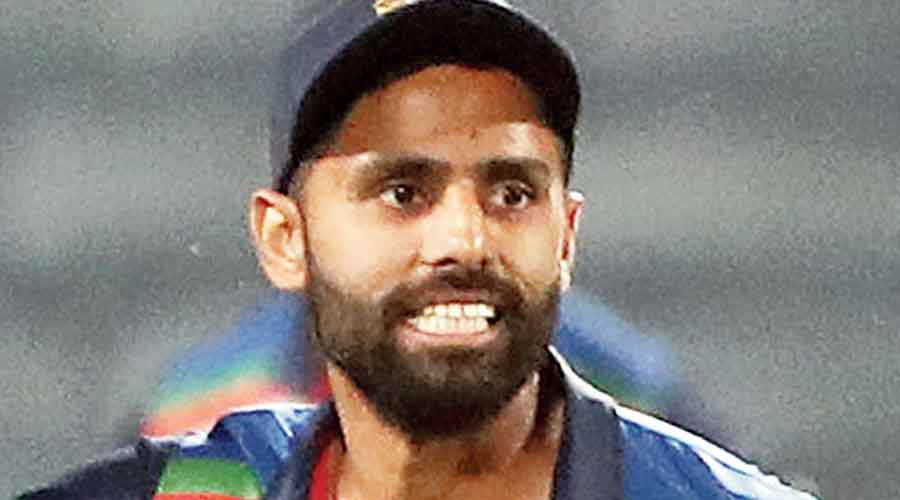 Leg spinner Rahul Chahar and middle-order batsman Suryakumar Yadav could be the surprise entrants to India’s T20 World Cup squad when the national selectors meet on Wednesday to finalise the 15 members.

The International Cricket Council (ICC) has set September 10 as the deadline to submit the 15-member squad though teams can modify their squads till October 10. However, any changes after October 10 will need the approval of the event technical committee.

While most of the players select themselves, there is a strong case for Chahar. He has been a consistent performer for Mumbai Indians in the last two seasons and could come in handy in hot and humid conditions in the UAE.

“Chahar did well during the tour of Sri Lanka. Yuzvendra Chahal and Ravindra Jadeja are sure to keep their places and the third spinner’s slot is likely to go to Chahar,” a source told The Telegraph. 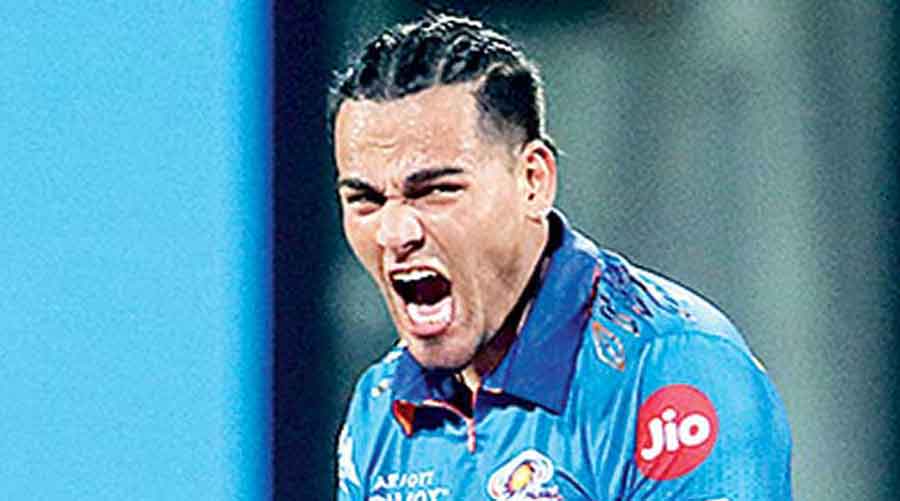 “Kuldeep Yadav is out of the equation. Varun Chakravarthy and Washington Sundar have fitness issues... Moreover, Varun’s fielding doesn’t meet the required standards… if the side decides to pick a third spinner, it has to be Chahar.”

Among the pacers, Jasprit Bumrah, Mohammed Shami and Shardul Thakur are assured of their places but there’s no guarantee that Bhuvneshwar Kumar will be included.

Suryakumar Yadav looks a certainty since the team management has been very impressed with his work ethics and ability to steer the innings in times of a crisis. The selectors may not risk Shreyas Iyer who has just recovered from a shoulder injury and hasn’t yet played International cricket.

“Surya performed well in the limited overs series against England at home and the series in Sri Lanka. He can handle pressure, a trait that always works in his favour,” the source pointed out.

As for Ishan Kishan, his superior performance with the bat at No. 3, could tilt the scales in his favour if India decide to pick a third wicketkeeper-batsman. Rishabh Pant and KL Rahul will be there and so the call for another ’keeper-batsman will have to be taken in consultation with the team management.

The selection of openers could be interesting. Rohit Sharma and Rahul will be the ideal choice. Shikhar Dhawan could get a look-in because of his experience but Prithvi Shaw could emerge as the dark horse. “He was in tremendous form in Sri Lanka. He may not be part of the 15-member squad but could travel to Sri Lanka with the contingent.”

But if the selectors decide to stick to youth, then the experienced hands like Dhawan or Bhuvneshwar could find the going tough.