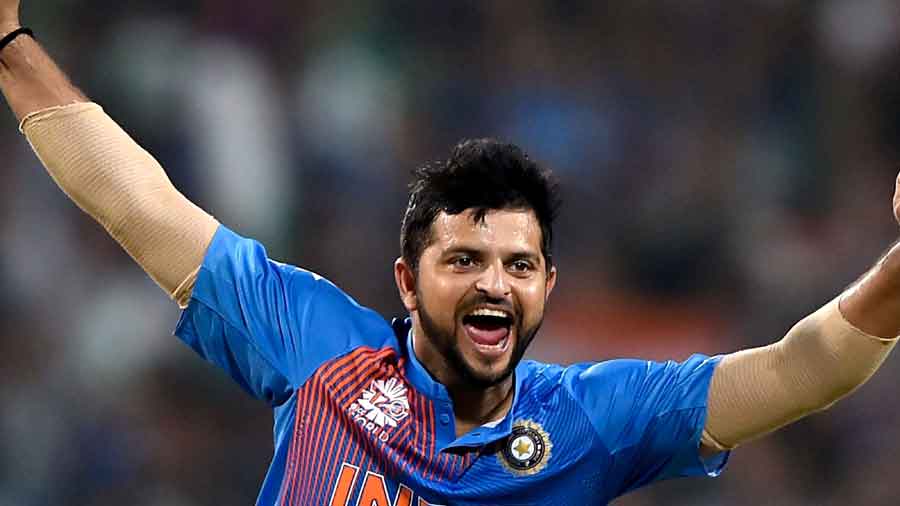 Suresh Raina, one of India's prolific white ball players in the last decade and a half, announced his retirement from international cricket, following the footsteps of his favourite captain and mentor Mahendra Singh Dhoni.Raina's message came minutes after Dhoni told his million of fans "consider me retired" on his Instagram page .

"It was nothing but lovely playing with you, @mahi7781 . With my heart full of pride, I choose to join you in this journey. Thank you India. Jai Hind," Raina posted on his Instagram page.

The 33-year-old is among the few who scored centuries across formats having played 18 Tests, 226 ODIs and 78 T20 Internationals with nearly 8000 international runs.

His best moment was a crucial unbeaten knock in a tricky World Cup quarter-final against Australia during the triumphant 2011 campaign.