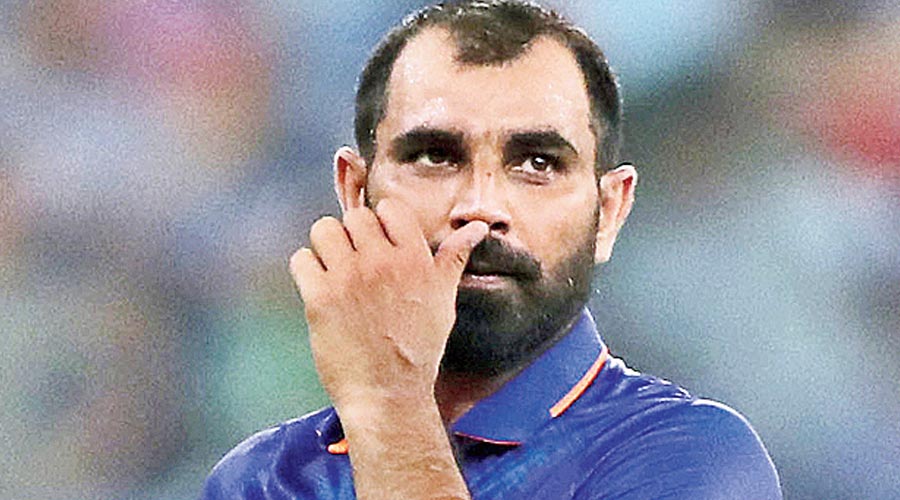 Former India limited-overs batsman Yusuf Pathan said fans should keep supporting Virat Kohli and Co. whether they win or lose. According to Pathan, all the 15 Indian cricketers picked for the ongoing T20 World Cup should be backed.

Pathan’s response was on the criticism of the Indian team and the online abuse of pacer Mohammed Shami after the 10-wicket defeat to Pakistan in Dubai on Sunday.

“No cricket team or cricketer wants to lose. We all give our 100 per cent. I would say it is just one match and just the start of the tournament.

“As fans, we have to motivate the team and can’t de-motivate them. We have to support our team. Also, it took 29 years to lose one match to Pakistan,” said Pathan during an online interaction organised by Abu Dhabi T10.

“When the team wins, there is a lot of praise. During the tough times too, we should show our support for the guys.”

Pathan said there was no reason why the Kohli-led team could not go on and win the tournament despite starting with a loss in the Super 12 stage of this World Cup. “They will do well.

Asked whether all-rounder Hardik Pandya deserved a spot in the XI as a pure batsman, Pathan said it was for the team management to decide, but also added that there were options available.

“I don’t know what the team management is thinking. If a cricketer is unfit, he does not have a place in the team.

“Besides, an all-rounder has a big role to play in the team in terms of his contribution,” said Pathan, who was also a part of the Mahendra Singh-Dhoni led Team India that won the inaugural T20 World Cup in 2007.

“There are several cricketers who can replace him (Hardik), like Ishan Kishan, who did well in the IPL. There is Shardul Thakur also,” he added.