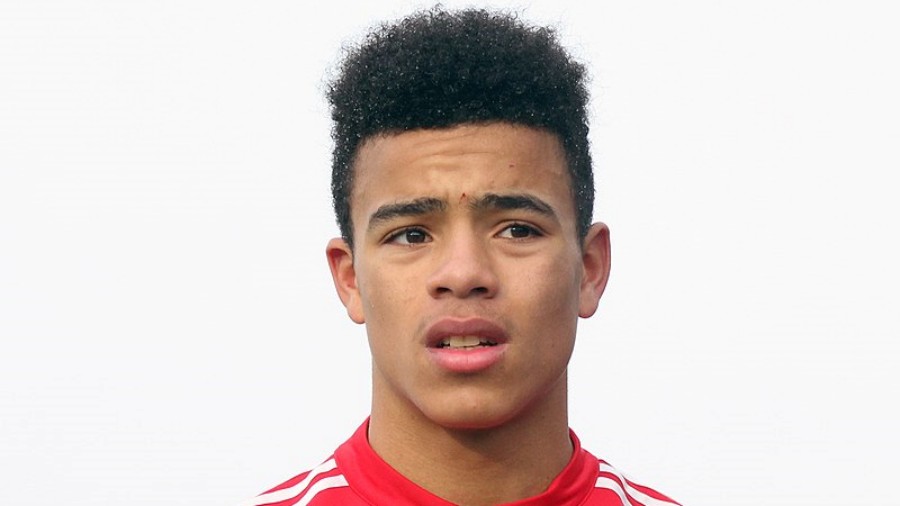 Manchester United striker Mason Greenwood’s first England call-up ended with him being disciplined for breaking Covid-19 rules, but club manager Ole Gunnar Solskjaer said on Friday the 18-year-old should not have been part of the squad.

“I’ve spoken to Mason, what we speak about and discuss will be between the two of us,” Solskjaer told reporters ahead of Saturday’s Premier League clash against Crystal Palace.

“The kid had a fantastic season, just come through. I’ve worked and the club worked hard, we gave Mason enough time on the pitch and, exposure in the media.”

Arsenal manager Mikel Arteta conceded ahead of Saturday’s game at home with West Ham United that captain Pierre-Emerick Aubameyang decision to extend his stay with the club was a welcome boost.