On his debut, the pacer from Karnataka went for a few runs but at the same time bagged crucial wickets, including those of Jason Roy and Ben Stokes 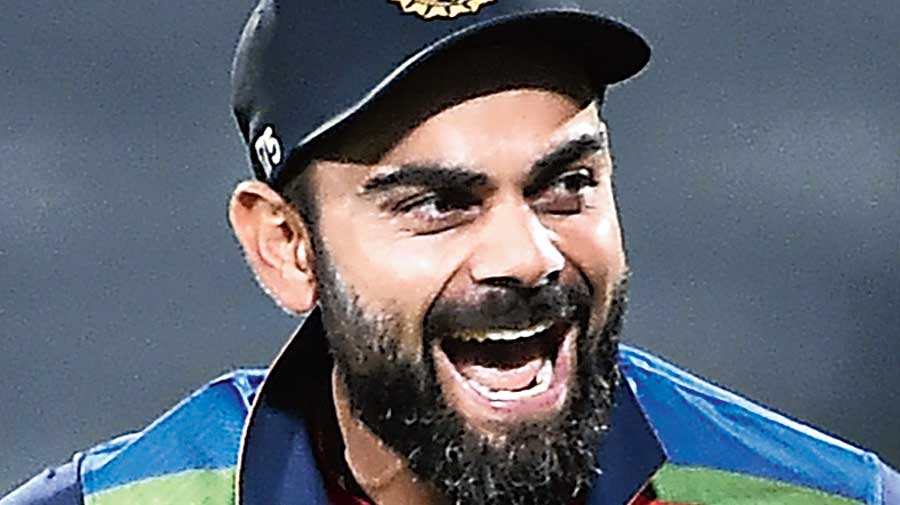 Captain Virat Kohli hailed India’s victory in the first ODI versus England in Pune as one of their “sweetest in the recent past.”

Praising the bowlers as well as ODI debutants Krunal Pandya and Prasidh Krishna for the character they showed, Kohli said: “This is one of our sweetest victories in the recent past. We haven’t won too many good games like this in ODIs.

“A great comeback from all our bowlers. As for Prasidh, going for a few runs early on and then how he came back was amazing. Krunal as well...

Alongwith the Krunal and Prasidh show, Shikhar Dhawan’s 98, with a bit of fortune favouring him, was equally important as it laid the foundation for India.

“Playing for so many years in international cricket now, I know how to handle pressure. I was putting all my efforts in the process. I was doing good gym, running and net sessions whenever possible. Eventually, my smart work paid off,” said Man of the Match Dhawan, making a comeback in the XI after just one appearance in the preceding T20I series. 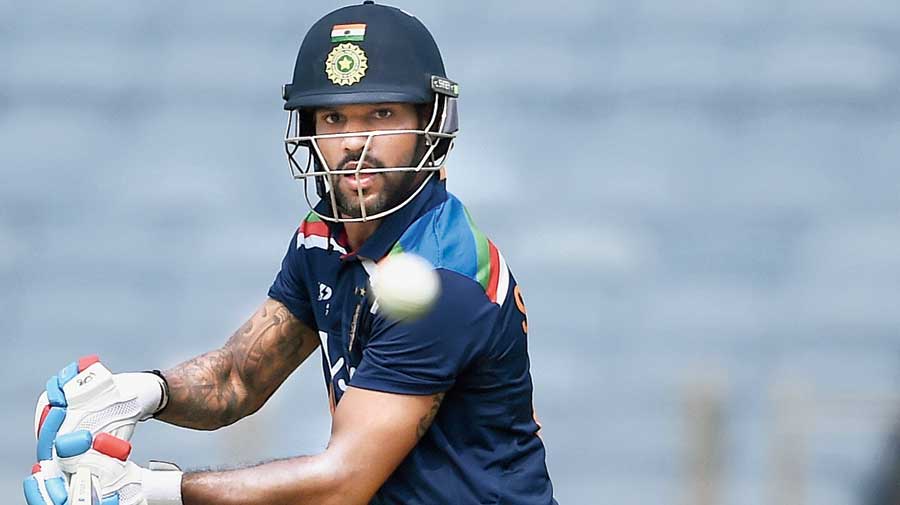 Man of the Man Shikhar Dhawan on way to his 98 in Pune on Tuesday.
PTI

India, though, will also need to monitor the conditions of Rohit Sharma and Shreyas Iyer. Rohit was hit on his right elbow by a searing Mark Wood delivery early in the fifth over of the game and could not come out to field thereafter.

As for Shreyas, he put in a dive to stop the ball from racing away to the boundary and hurt his left shoulder in the process, leaving the field writhing in pain. A statement from the BCCI said Shreyas “subluxated” his shoulder and was taken for further scans.

Subluxation means partial dislocation, and with barely two days left for the next ODI and the third and final one on Sunday, there appears to be a doubt over Shreyas’s participation in the remainder of the series.

England, too, had their share of injuries during the game with captain Eoin Morgan splitting the webbing between his right thumb and index finger, while Sam Billings sprained his collar bone joint.

Importantly, the IPL franchises too will be monitoring the situation of these four players as not too many days remain for the competition to get underway.