Team India would be looking to get their house in order in terms of spin ahead of the T20 World Cup in UAE, where spinners are expected to come in handy 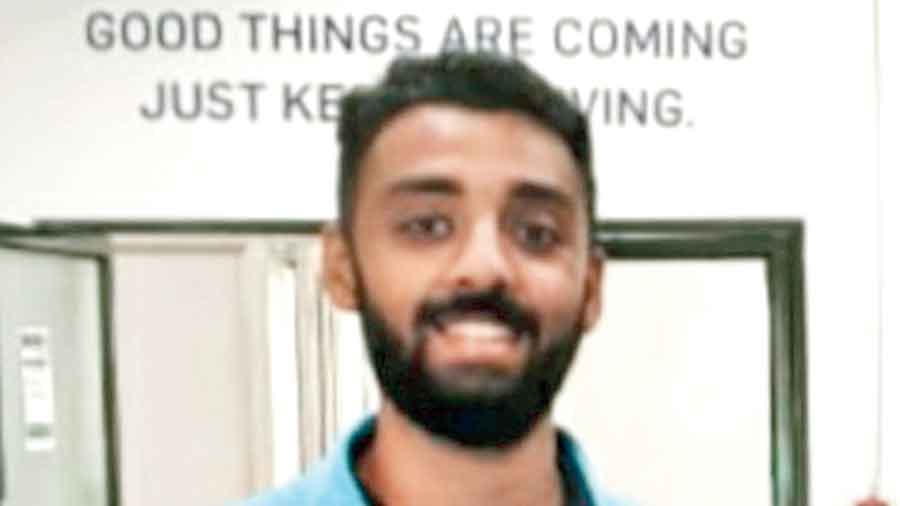 Team India would be looking to get their house in order in terms of spin ahead of the T20 World Cup in UAE, where spinners are expected to come in handy. The spin quartet thus would surely be eager to make an impression in Sri Lanka and then in the remainder of this year’s IPL, which too will be held in the UAE.

However, when it comes to leg-spinner Chakravarthy, who has impressed for Kolkata Knight Riders, Sivaramakrishnan feels he shouldn’t be over-exposed.

“Chakravarthy remains a mystery bowler as cricketers over the world haven’t seen him. If he does well in Sri Lanka, you keep him groomed, but make sure he is not overly exposed to the world of cricket.

“If he is good enough to be picked for the (T20) World Cup, then people coming in would not be in a position to read him as quickly as they can,” the 55-year-old former leg-spinner, who represented India in nine Tests and 16 ODIs and is now a panellist for Sony for India’s tour of Sri Lanka, told The Telegraph.

The going hasn’t been easy at all for Chahal, who has struggled to take wickets and also conceded runs lately. Sivaramakrishnan acknowledged there’s work to be done for Chahal if he has to come back stronger.

“Even Chahal has become stagnant and has to learn to bowl different kinds of deliveries. You need to adapt and evolve over the years because of video analysis and all, people come to know what exactly you are going to bowl and from which angle.

“So as a bowler, you need to learn different things in order to keep the batsmen guessing. It’s very important for the upward learning curve to be good,” Sivaramakrishnan explained.

For Kuldeep Yadav, who’s fallen off the track after a string of disappointing shows, Sivaramakrishnan’s advice is to play the Ranji Trophy and bowl long spells as it really helps in regaining confidence.

“Kuldeep has to work hard at nets and make sure he goes back to domestic cricket and bowls long spells. That will increase his confidence and help him take wickets, and he can then come back among the (India) regulars irrespective of the format,” Sivaramakrishnan said.