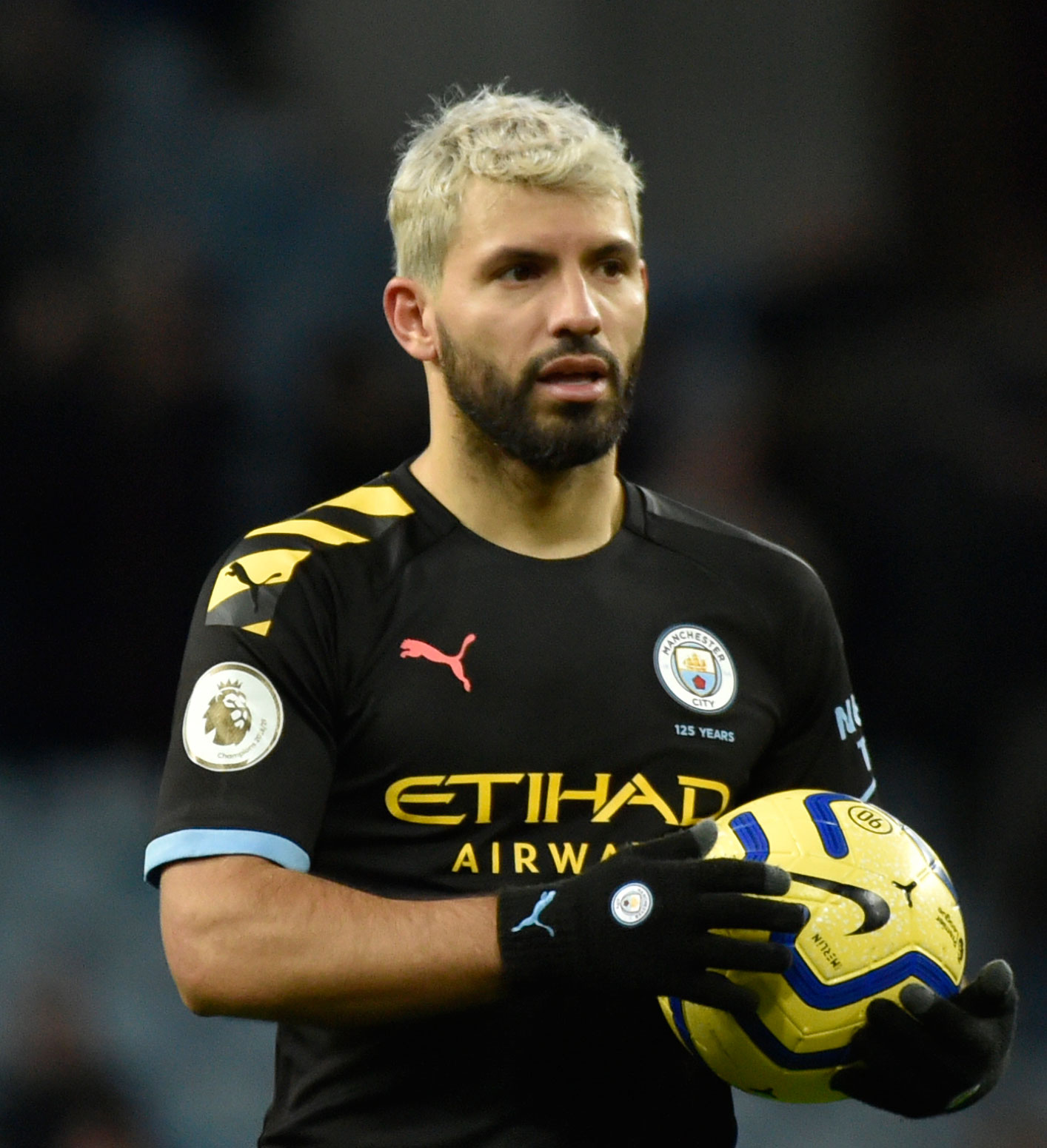 The 31-year-old Argentine international broke the record for the number of goals scored by a non-English player, previously held by Thierry Henry, and hat-tricks (breaking Alan Shearer’s mark) in the Premier League with his 12th treble to take his tally to 177 goals since he made his Premier League debut in 2011.

Victory still left defending champions City 14 points shy of league leaders Liverpool — who also have a game in hand — but Guardiola was keener to eulogise about Aguero.

“It’s an honour to be here the day he achieved that, hopefully he can score more. He will die scoring goals,” purred Guardiola. “Sergio is one of the best, no doubt. The best is Messi, but the rest? Sergio is absolutely one of them.

“He has scored a lot of goals, he is happy to be here, he is a legend, he has passed another legend in Thierry Henry,” the Spaniard said. “Everyone has a talent and this is his. He has a gift when the ball’s at his feet, he’s amazing.

“All the players in the locker room congratulated him. To break this record of an incredible legend like Henry, it means it’s not just for a short period, it’s many years.

“To be the foreign player with the most goals and hat-tricks speaks for itself.

Only three players — Shearer (260), Wayne Rooney (208) and Andrew Cole (187) — have scored more Premier League goals than Aguero but his goals per game ratio surpasses them.

“I’m so happy for the record,” Aguero told Sky Sports. “I want to keep scoring more goals but it all depends on my teammates passing to me! It’s too far to Shearer but I will try.”

While the day belonged to Aguero, it was Mahrez who put City in complete control with the opening two goals.

His dribble and shot caught out Villa keeper Orjan Nyland at his near post after 18 minutes and the Algerian struck again from close range six minutes later.