'Young players, especially girls, have a lot of power inside them,' she said 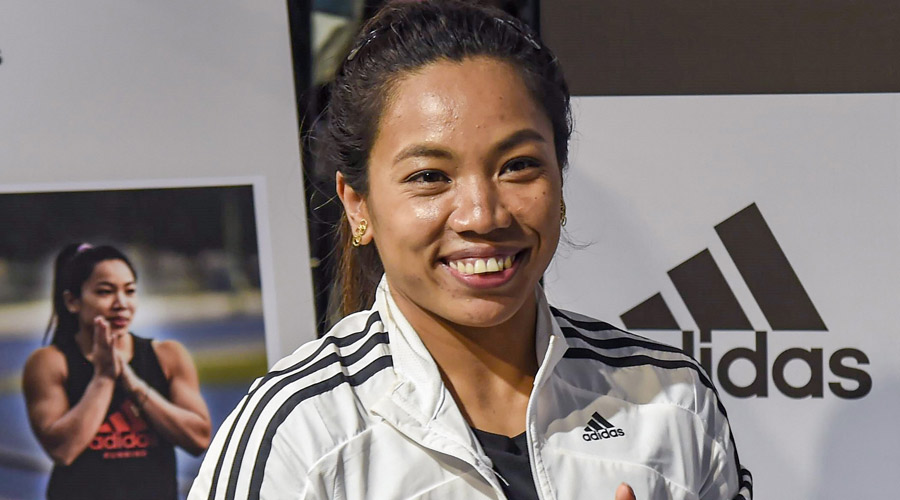 Olympic silver medallist Saikhom Mirabai Chanu on Tuesday said her next target is to win a medal at the 2022 Asian Games and that she also aims to change the colour of her medal to gold at the Paris Olympics in three years time.

“My next target is the Asian Games where we have no medal in weightlifting. I would try my best to bring a medal for India in weightlifting from the 2022 Asian Games,” Chanu said during a virtual press conference where she was unveiled as brand ambassador of Amway Nutrilite. “After that, in 2024 (Paris Olympics), I will try to convert this silver medal into gold.”

The 27-year-old urged girls to take up sports. 'Young players, especially girls, have a lot of power inside them,' she said.