Move triggered by recent complaints of harassment faced by women 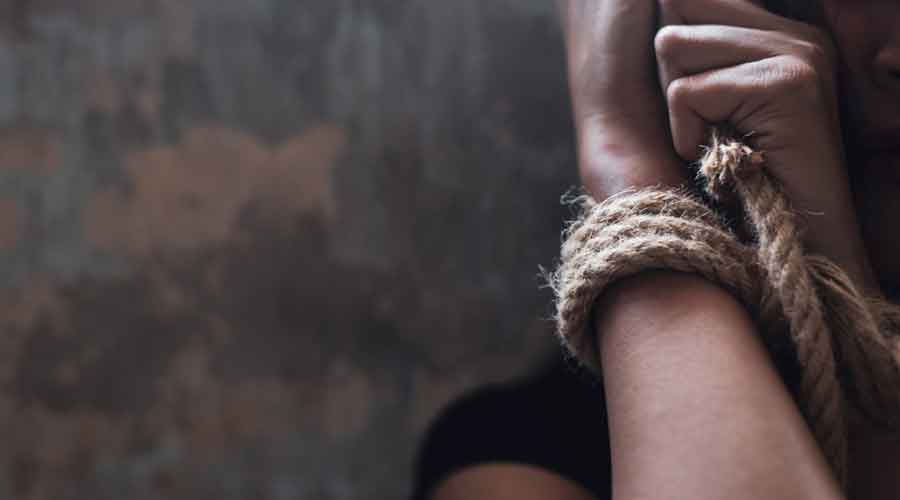 Jolted by two harassment complaints by female athletes against their respective coaches, the Sports Authority of India (SAI) on Wednesday made it mandatory for National Sports Federations (NSFs) to include a woman coach in the contingents, if women are competing at home and abroad.

In light of the recent events, SAI Director General Sandip Pradhan had on Monday interacted with the officials of more than 15 NSFs, which will field athletes in the upcoming Commonwealth Games, to discuss the new protocols.

A female cyclist had recently accused chief coach R K Sharma of "inappropriate behaviour" in Slovenia and had also filed an FIR against him. The coach was sacked and is facing a detailed investigation.

A female sailor had also complained that her coach made her uncomfortable during training trip in Germany though she did not complain of any sexual harassment.

According to SAI release, the NSFs have been entrusted with a few "responsibilities" that include:"Women Coach to mandatorily accompany the contingent with female athletes during Domestic/International Travel."

NSFs have been asked to appoint Compliance Officer (male & female) at all National Coaching Camps and Foreign Exposures.

"Among other duties, they should ensure that if any member reports a violation, the same should be reported earliest to the responsible authorities," the release added.

The Federations have also been asked to design "pre-camp sensitization modules and "present them to all athletes, coaches and support staffs together before commencement of any National Coaching Camp and Foreign Exposure."

SAI also asked the NSFs to have more representation of women in their coaching departments.

"The guidelines will help ensure a safe and positive environment, making all stakeholders aware that there is an expectation, at all times, of appropriate behaviour consistent with the core values of sportsmanship and appropriate moral conduct."

"SAI views ethical conduct as a cornerstone in the fair administration of the sporting disciplines," the release added.