With the US not allowing unvaccinated travellers, it was thought that the Serbian will not be able to play in the upcoming US Open, but CDC decision might favour the tennis great 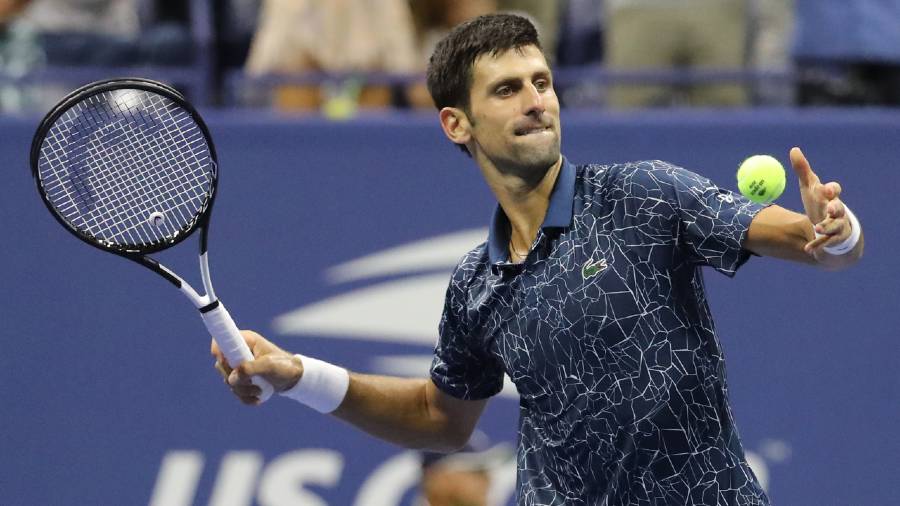 Novak Djokovic pulled out of next week’s hardcourt tournament in Cincinnati because he is not vaccinated against Covid-19.

With the United States not allowing unvaccinated travellers, it was thought that the Serbian will not be able to play in the upcoming US Open, the year’s last grand slam, which begins in New York on August 29. However, there might still be a twist in the tale awaiting the former world No.1.

The Centers for Disease Control and Prevention (CDC) has relaxed its Covid-19 guidelines significantly and that could help Djokovic enter the 2022 US Open draw.

According to the new guidelines, unvaccinated people will no longer be treated any differently compared to those who have taken the full dose of vaccines in the US.

The CDC has also declared that people exposed to the virus are no longer required to quarantine and that screening for unsymptomatic carriers is no longer necessary.

Though further developments are still possible in the run-up to the US Open, the 35-year-old Djokovic will certainly keep his fingers crossed now.

However, it is also a fact that the guidelines are primarily meant for the US citizens and Djokovic is not one.

Djokovic had missed the Australian Open in January after being deported from that country and needed to sit out two events in the US earlier this year, along with a tournament in Montreal this week.

Djokovic, owner of 21 grand slam titles, is a three-time champion at the Flushing Meadows and was the runner-up last year to Daniil Medvedev.

Djokovic has not played competitively since beating Nick Kyrgios in the Wimbledon final last month. Others who have withdrawn from the Cincinnati tournament include defending champion Alexander Zverev, Gael Monfils, Reilly Opelka, Oscar Otte and Dominic Thiem.

Serena Williams will be playing the women’s event in what is expected to be one of her last appearances on tour.