Ravichandran Ashwin battling to be fit 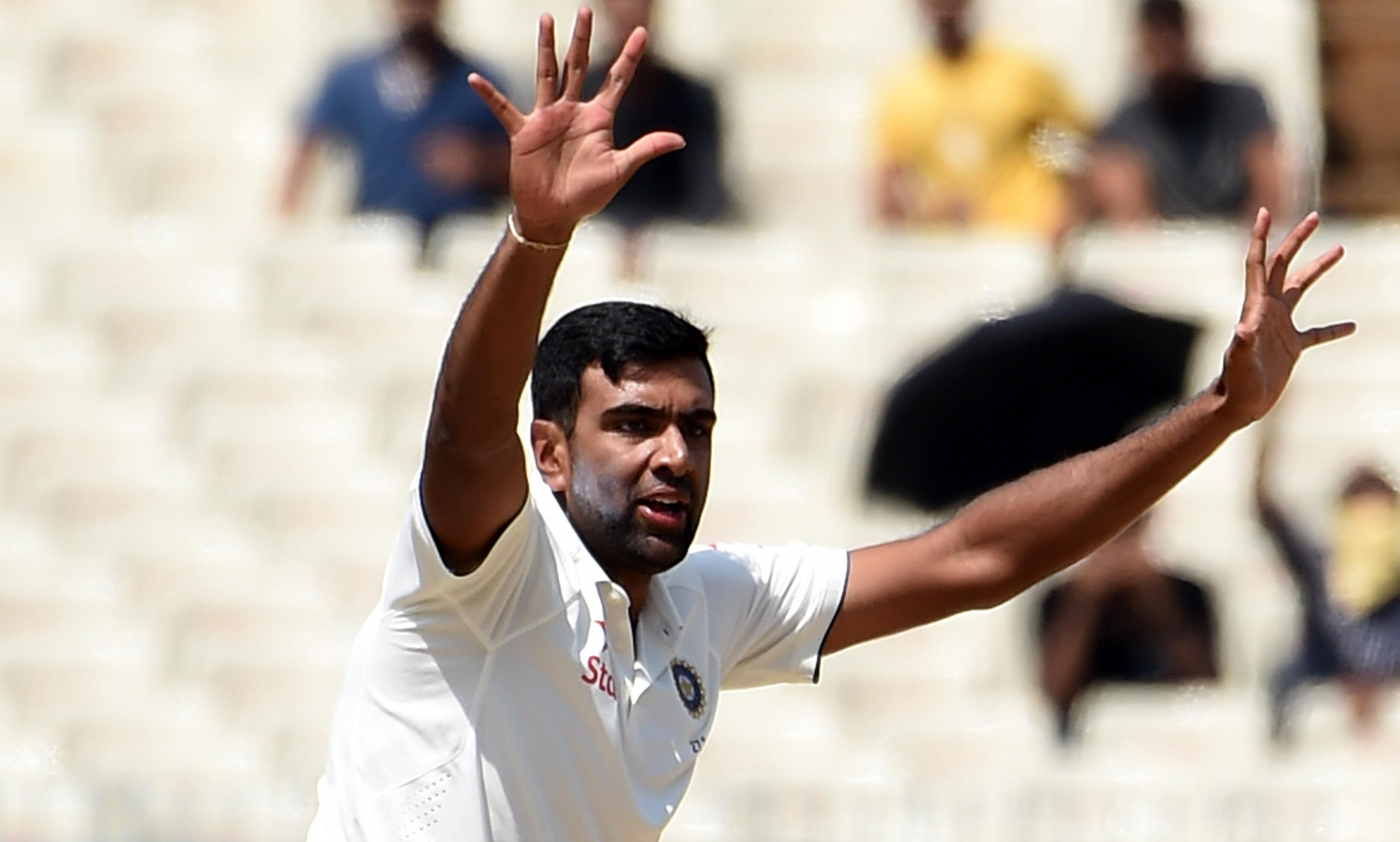 Ravichandran Ashwin is battling to be fit for the fourth and final Test against Australia.
The Telegraph file picture
Our Bureau & Agencies   |   Calcutta   |   Published 01.01.19, 09:39 PM

Ravichandran Ashwin is battling to be fit for the fourth and final Test against Australia after undergoing a solo indoor bowling session at the SCG on Tuesday.

According to the Cricket Australia website, the off-spinner, who missed the two Tests in Perth and Melbourne, travelled to the SCG alongside physiotherapist Patrick Farhart and another support staff member to bowl in the indoor centre facilities. The rest of the India squad took the day off.

Ashwin bowled while the Australians practised outdoors at nets and is now racing against time to be fit for the final Test of the series starting Thursday.

The 32-year-old suffered a side strain during India’s first Test win in Adelaide, where he finished with a match haul of six for 149 — Ashwin’s best match figures so far in Australia.

With India needing a draw for a historic series win on Australian soil, they will be hoping their ace spinner regains enough fitness to return to the team and torment the hosts’ left-handed batsmen.

Left-arm spinner Ravindra Jadeja played at the MCG and finished with five wickets in the Test. The Ashwin-Jadeja pair could reunite at the SCG if there’s the pitch offers the kind of turn as predicted.

But including a second spinner would likely mean one of the three pacers — Jasprit Bumrah, Mohammad Shami and Ishant Sharma — misses out.

Teams usually don’t tinker with their winning combination except during emergency-like situations, but India will have to make at least one change for the final Test after Rohit Sharma flew home to be with his wife for the birth of their daughter.

India’s reserve batsmen in the squad are dropped openers KL Rahul and Murali Vijay, both of whom were axed after the 146-run defeat in the second Test in Perth. It remains to be seen whether India bring in Ashwin — if he is match fit — playing a regular batsman less or include all-rounder Hardik Pandya, who was included prior to the third Test in Melbourne.

If conditions at the SCG are more helpful for spinners, left-armer Kuldeep Yadav’s chances of making the XI too cannot be ruled out.

On the other hand, seven Australian players, including skipper Tim Paine, hit the SCG nets on the first day of 2019 in their bid to get battle ready ahead of the must-win Test.

Apart from Paine, Nathan Lyon, Usman Khawaja, Aaron Finch, Marcus Harris, Peter Handscomb and newcomer Marnus Labuschagne trained during what was an optional session. Leg-spinner Labuschagne, who may play in the Test, bowled to his Queensland teammate Khawaja.

Finch, having hardly any success as opener as he scored only a single half-century in three Test matches, could be axed from the XI. Interestingly, he did not bat at the nets. The other batsmen faced New South Wales bowlers Trent Copeland and Mickey Edwards.

According to the CA website, an unchanged Aussie line-up is still a possibility, with Finch shifting down to the middle order where he bats at first-class level, and those ahead of him moving up one spot.

Leaving Finch aside, even the likes of Marcus Harris, the other opener, Shaun Marsh, Khawaja and Travis Head need to make sure they convert their starts. Marsh, especially, has been guilty of losing his wicket after reaching 30s and 40s.

The recognised batsmen not getting big scores have hurt Australia in both Adelaide and Melbourne, more so at the Adelaide Oval.