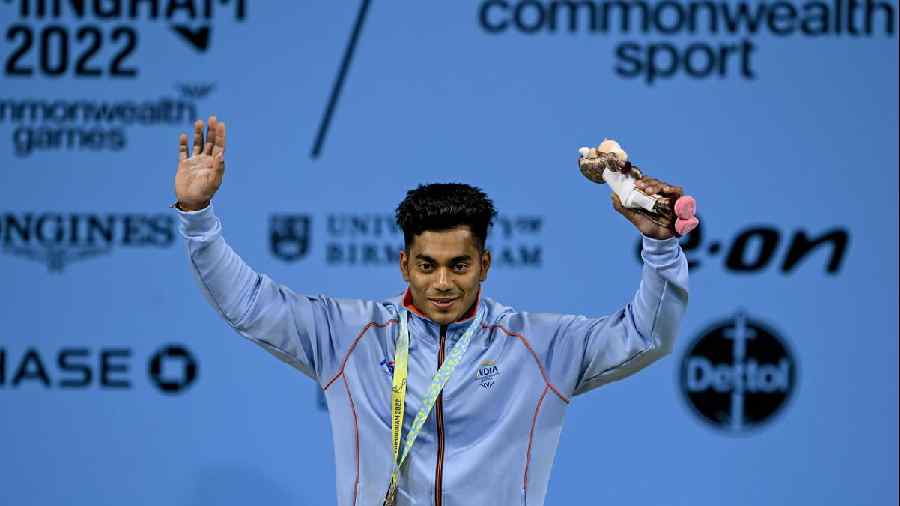 Commonwealth Games gold medallist lifters Jeremy Lalrinnunga and Achinta Sheuli will clash for the lone 73kg spot in the Paris Olympics as the former’s 67kg category will not feature in the 2024 Games. With the International Weightlifting Federation (IWF) scrapping the 67kg from the Paris Games, Jeremy will have to bulk up.

However, India already has representation in 73kg in Sheuli, who is the national record holder and reigning CWG champion. The two will now go head to head in a bid to seal qualification for the 2024 Olympics as only one lifter per country is allowed in a weight class. “I will increase my weight to 73kg,” Jeremy, who is in the US for a three-and-half week strength and conditioning training camp in St. Louis, said.

“My natural weight is 65kg. So, going up will be difficult to increase my body weight,” he added. “The Asian Games and World Championship have 67kg, but the aim is Paris Head coach Vijay Sharma said the two lifters will motivate each other to do better. “It is good that Jeremy and Achinta will be in the same weight category. There should be healthy competition between lifters,” he said.