Prithvi back in Test orbit 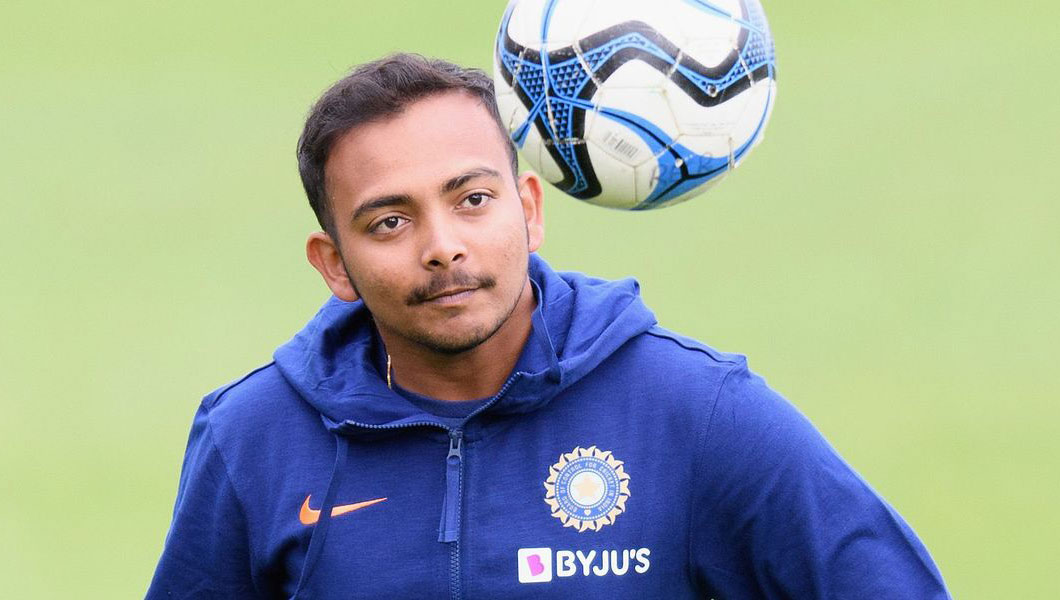 Prithvi Shaw has made a comeback into the Indian Test team for the two-match series against New Zealand.

Shaw is one of the three openers in the 16-member squad with Mayank Agarwal and Shubman Gill being the other two. Rohit Sharma, who has of late been the first choice opener in the longest format of the game alongside Mayank, has been ruled out with a left calf muscle strain.

According to a BCCI statement, Rohit underwent an MRI scan in Hamilton on Monday and “will be referred to the National Cricket Academy for further management of his injury”.

Shaw has been in good form since returning to action following an eight-month doping ban last year. While he hit a double hundred against Baroda playing for Mumbai, more recently he slammed a 150 against New Zealand XI representing India A.

Shaw’s former U-19 team-mate Shubman has expectedly retained his place in the squad following a match-saving double hundred for India A against New Zealand on Sunday. Shubman was part of the Test squads in the home series against South Africa and Bangladesh but did not get a game.