Plea for government role in sports strikes a chord 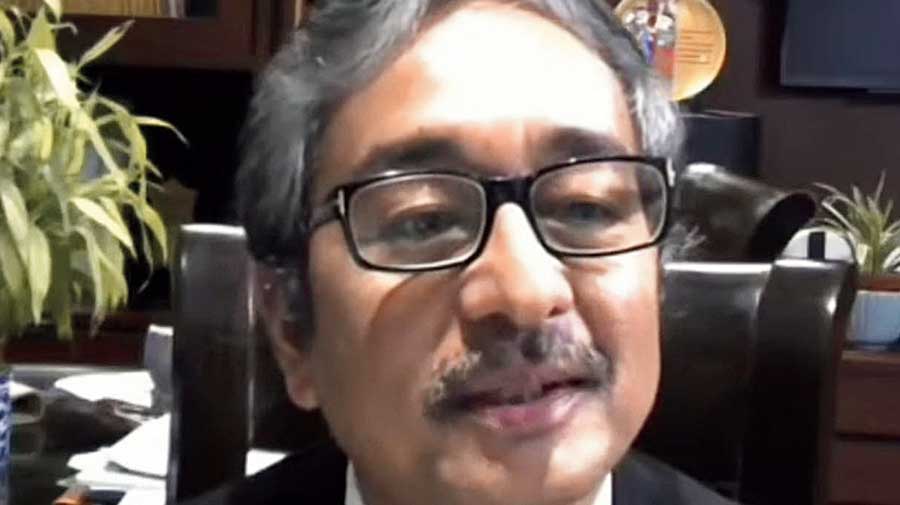 Sir Clive Lloyd was obviously effusive in his praise for his former counterpart Mansur Ali Khan Pataudi, also recalling the struggles West Indies had to go through in cricket till winning the World Cup in 1975 under his captaincy.

Apart from that, the Tiger Pataudi Memorial Lecture, a joint initiative by The Bengal Club and The Telegraph, powered by Chemtex in association with The Oberoi Grand Kolkata, was also witness to the legend stressing the role governments should play to attach greater importance to sports in schools.

“I think governments should seek to elevate the quality of sports in schools and make it an important part of the curriculum. Over the years, scientists have held the view that regular aerobic exercise can positively affect the brain.

“In fact, standing research assures that exercise can improve the importance of the brain by boosting memory and actually speeding up the learning process,” the two-time World Cup-winning captain of the Windies said during the lecture.

The Indian cricket fraternity has no second thoughts on Lloyd’s views. “That’s the best thing he could have said,” former India batsman and current Bengal head coach Arun Lal told The Telegraph.

“The kids have to play sport in every school. Unfortunately, we still sometimes come across too much stress being given only to studies and not to sports.”

Lal’s former Bengal teammate Ashok Malhotra feels emphasis should be laid on government and public schools to have such a mindset.

“If you can encourage sports-related activities more in government and public schools, that really helps the cause. But that said, our grassroots are in a much better shape now as far as most of the disciplines are concerned,” Malhotra, currently president of the Indian Cricketers’ Association, said.

India can produce “much better athletes” if sport gains significance from the school level itself, agreed Devang Gandhi, although he feels the mindset of parents began to change since the early 2000s and the inception of the IPL.

“Of course, if we support sports wholeheartedly from the school level itself, we can then produce much, much better athletes going forward. So what Clive Lloyd said was absolutely spot-on,” the former national selector said.

“Besides, sports does help in inculcating values, team bonding and you come across different set of people from different segments of the society.”

The organisers and sponsors too were left in awe after Lloyd’s speech that lasted almost half an hour.

“We should thank The Telegraph and the organisers for inviting Clive Lloyd. “His total disposition, movement made us feel as if he was everyone’s captain. It was a different kind of feeling altogether for us when we used to see the Windies team led by him beating England and Australia.

“Also, Lloyd had that fatherly affection as well as sternness which separated him from the rest,” said Ambarish Dasgupta, vice-president of The Bengal Club, who proposed the Vote of Thanks.

“We, at Chemtex, draw an enormous amount of inspiration from the life of Sir Clive. Not only was he the greatest captain of all time, but he is also a man of rock-solid principles. His grit and brevity inspire us everyday,” said Gaurav Karnani, the managing director of Chemtex Speciality Limited.