'Always think of the team and always work for the team' 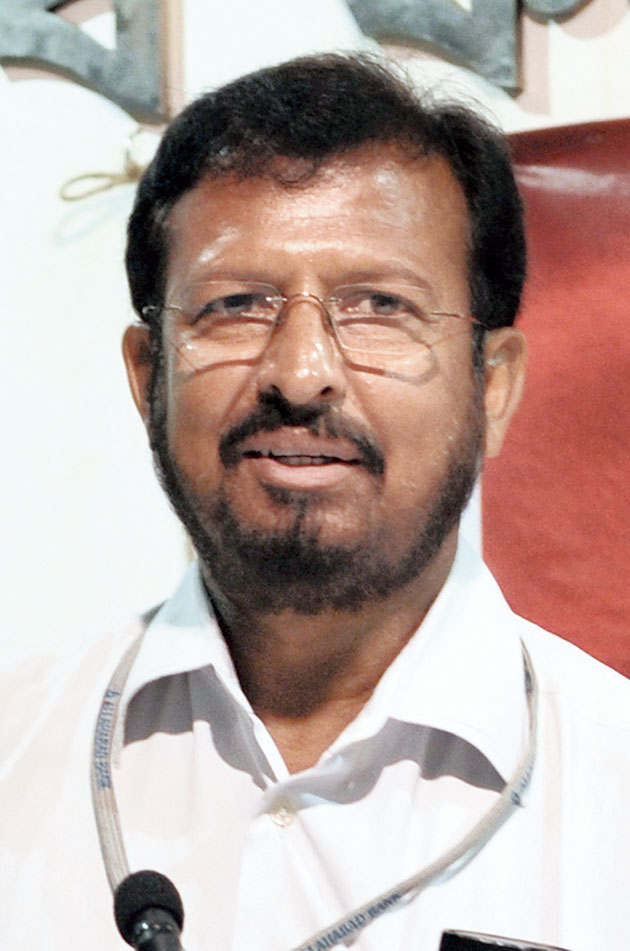 The first time I met PK Banerjee was in 1979. I was with the junior India team and the senior team was in a transitional phase. The 1982 Asian Games was still three years away and the process of building the team had already begun.

Jarnail Singh was at the helm of the junior team and had some good things to say about me to Pradipda. He drafted me and Arup Das into the senior team for an exposure trip to the UAE. I was just 18 coming from a successful under-19 BC Roy Trophy campaign where I was the highest scorer and Bengal won the championship. I would always remain indebted to Pradipda for giving me the chance to play for the national team so early in my career.

He was a great coach. Always there for the newcomers to lend a helping hand. He always harped on collective responsibility, which at that point in time I did not understand. Later on when I became a coach, I realised as a coach you have to drill in one thing into the players’ mind. “Always think of the team and always work for the team.”

Pradipda was always very fond of me. In 1981 when the players revolted against the All India Football Federation’s decision that players at national camps would not be allowed to play for their respective clubs, I was the only footballer who stayed back. May be because of that Pradipda always had a soft corner for me. “You made the right decision. When it comes to the national team, nothing else should be more important,” he had told me then.

He had a sharp mind with a keen eye. I remember during my stint with Mohun Bagan, Pradipda called me after one of the matches. He asked me why I was using a particular player on the right flank who was a natural left-footer. I told him it would help him to cut inside and confuse the rival defenders. He was convinced but advised me to “tell that player to make sure he works in tandem with the right back. He was leaving acres of space on the right.”

In the next practice session I followed Pradipda’s advice and worked with that particular player. The player gave me some outstanding performances. That was Pradipda for you.

I remember one incident. It was in 1986 Merdeka Cup when in a match against Thailand he dropped me and gave Krishanu Dey a start. I was very upset. Krishanu went on to score a hat-trick and we won 3-1. After the match, very politely I asked Pradipda the reason behind not getting a start since I was playing well? “Against Thailand we did not need a striker. We needed someone who could play from a withdrawn position. And see Krishanu’s performance. I am right.” I did not say anything else.

In the 1986 Asian Games, during a match I had a hamstring pull on my left leg. I just could not move and begged to Pradipda to take me off. He thought I was faking injury since I never asked to be substituted.

Last time I met Pradipda was some seven months back. Sumit Mukherjee and Prashanta Chakraborty asked me if I would have time to visit our ailing Pradipda. When I saw a frail-looking Pradipda, I felt bad. In my eyes Pradipda would always be that robust man, always there to help you, guide you.