Open to what’s good for the team: Kane 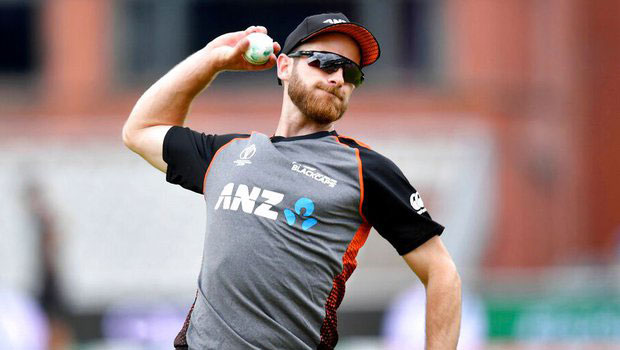 Kane Williamson hinted that he is open to stepping aside as New Zealand captain if such a move serves the team better in the wake of the humiliating Test series loss to Australia.

The 0-3 defeat shocked the cricket fraternity in New Zealand and the authorities have set up a review with Williamson’s captaincy also on the line.

Asked if he was still interested in leading New Zealand across all formats, Williamson, on the eve of the first T20I versus India, said: “For me, it’s always been about what is the best for the team. If those discussions are to eventuate and collectively there is a thought that it will be best for the team, then my stance is whatever right and fits the group.”

Williamson, however, said it was time for the Black Caps to move on from the disappointment and focus on the India series.

“You need to keep moving on. The schedule is such that challenges keep coming thick and fast and now we have got a great opportunity against India, who are one of the top teams but different personnel in terms of the T20 format, and the guys are looking forward to the challenge. “At times, obviously, it is tough. The Australia tour was a humbling experience.”

New Zealand lost the ODI series to India last year, but bounced back to win the T20Is. India have been unbeaten in the shortest format during their home season and will be gunning to add another feather in their cap.

“...It’s about making small improvements. And often when you have good or bad days, you can react in ways that are not accurate. If we keep coming back to what is important to us as a group, then it’s a good way to hold us in good stead to improve,” the skipper stressed.