Although Team India had to deal with a few injury issues over the last two years, there were notable performances too during Webb’s stint as head of strength and conditioning 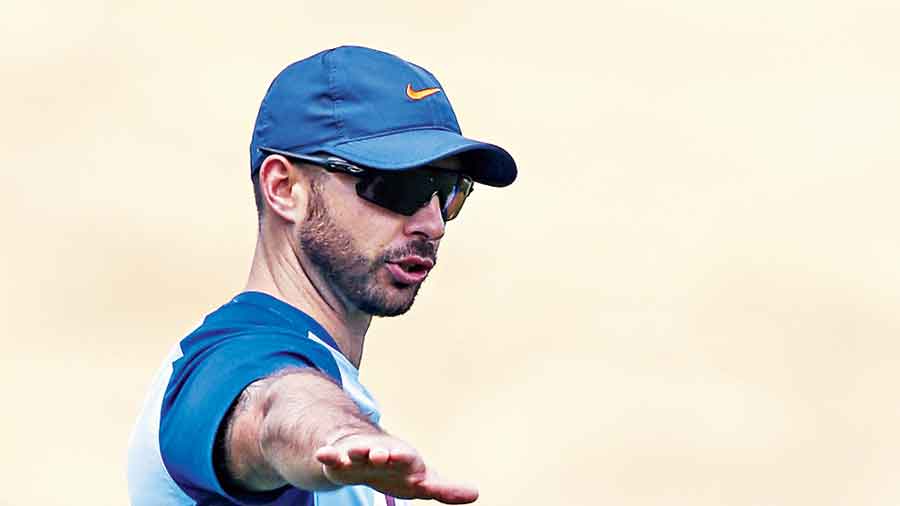 An overhaul of Team India’s coaching and support staff after the T20 World Cup was, in any case, imminent. But the team’s current strength and conditioning head coach, Nick Webb, has already informed the BCCI that he will not be seeking an extension of his contract after the showpiece event, which begins later this month in the UAE.

The New Zealander, who had joined Team India in September 2019, cited current Covid-19 restrictions in his country as the “primary” reason behind his decision to discontinue.

“For the past 2+ years I have had the privilege and honour of representing India and @indiancricketteam. We have achieved and grown a lot as a team during this time.

“As a team, we created history, we won matches and we lost matches. But how we continually responded and adapted in the face of many challenges along with everyone’s willingness to compete every single day are things that make this team special.

“In saying this, I have recently informed the BCCI that I will not be seeking an extension of my contract following the @t20worldcup. This has not been an easy decision, but ultimately, I must put my family first. The current Covid restrictions for New Zealand citizens wanting to enter NZ is the primary reason,” Webb said in a statement on Thursday.

Although Team India had to deal with a few injury issues over the last two years, there were notable performances too during Webb’s stint as head of strength and conditioning. A depleted Indian team beat Australia in Australia to win the series 2-1 and bounced back to win 3-1 versus England at home early this year to qualify for the inaugural World Test Championship final.

Besides, they led 2-1 on the tour of England before the fifth and final Test in Manchester was abandoned due to Covid-19 fears in the Indian camp.

Webb’s decision also comes as a bit of a surprise as the players were reasonably pleased after working with him for the last two years, sources said. He’s not too sure though about what his next assignment would be.

“Let’s see what the next few months bring in terms of opportunities,” said Webb.