No decision on Indo-Pak World Cup match yet: CoA 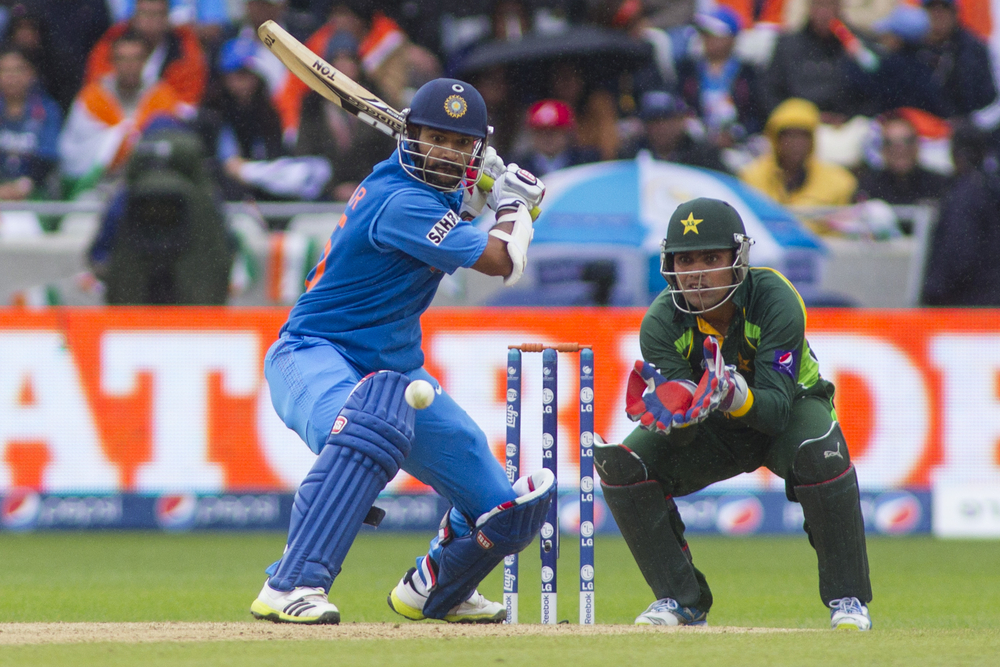 There has been a call to boycott the June 16 World Cup face-off against Pakistan at the Old Trafford in the aftermath of the Pulwama terror attack, which killed more than 40 CRPF personnel [Representative image]
(Shutterstock)
PTI   |   New Delhi   |   Published 22.02.19, 11:23 AM

The Committee of Administrators (CoA) running Indian cricket Friday decided against taking any stand on the World Cup clash against Pakistan but urged the ICC and other nations to 'sever ties' with countries from where 'terrorism emanates'.

There has been a call to boycott the June 16 World Cup face-off against Pakistan at the Old Trafford in the aftermath of the Pulwama terror attack, which killed more than 40 CRPF personnel.

In a meeting to address the spiralling speculation around the match, the CoA deliberated on the matter but did not take any position for now and will not mention the tie in the planned e-mail to the world body.

'The 16th of June is very far away. We will take a call on that much later and in consultation with the government,' CoA chief Vinod Rai said after the meeting.

Asked if players have been consulted on the issue, Rai replied in the negative.

'In an e-mail to the ICC, we have expressed our concerns about the terrorist attack that has taken place. We are telling them that security of players and match officials should be appropriately taken care of,' Rai said.

'And number two, we must sever ties with nations from which such terrorism emanates. We will express our concern on an appropriate forum,' Rai said indicating that the matter will be raised at the ICC quarterly Board meeting in Dubai.

The ICC meeting is scheduled to be held from February 26 to March 2.

Asked about reports of a draft e-mail being prepared to urge ICC to bar Pakistan from the World Cup, Rai said, 'I don't want to comment on what appeared on X, Y or Z.'

'I will not make any comments on that issue. Whatever we consult with the government, we will do it at a later stage.

'Please understand we still have three months time. We will abide by what government says. We can't comment on hypothetical situations as we haven't arrived at a decision,' the former CAG added.

It was a foregone conclusion that CoA would not take any decision on the matter as the ICC can't ban Pakistan as per rules.

'We can never win a floor Test if we try and pass a resolution to ban Pakistan from the World Cup. We currently don't have majority in ICC. In fact, ICC chairman Shashank Manohar, in his individual capacity, has more votes than BCCI at the present moment,' a senior BCCI official said.

It is understood that BCCI officials are also concerned that such a stand might cost them the hosting rights of the 2021 Champions Trophy and the 2023 World Cup.

The call to boycott the World Cup match came from some prominent names in Indian cricket such as senior off-spinner Harbhajan Singh and former captains Mohammed Azharuddin and Sourav Ganguly.

However, offering a different view, batting great Sunil Gavaskar has stated that India should not hand over points to Pakistan by boycotting the game. He advocated continued shunning of bilateral cricket ties.

Among the current players, leg-spinner Yuzvendra Chahal and pacer Mohammed Shami have called for decisive action to deal with terror strikes carried out by Pakistan-based terror groups.

In another decision, CoA urged warring factions in Uttarakhand Cricket to come together and form a federation.